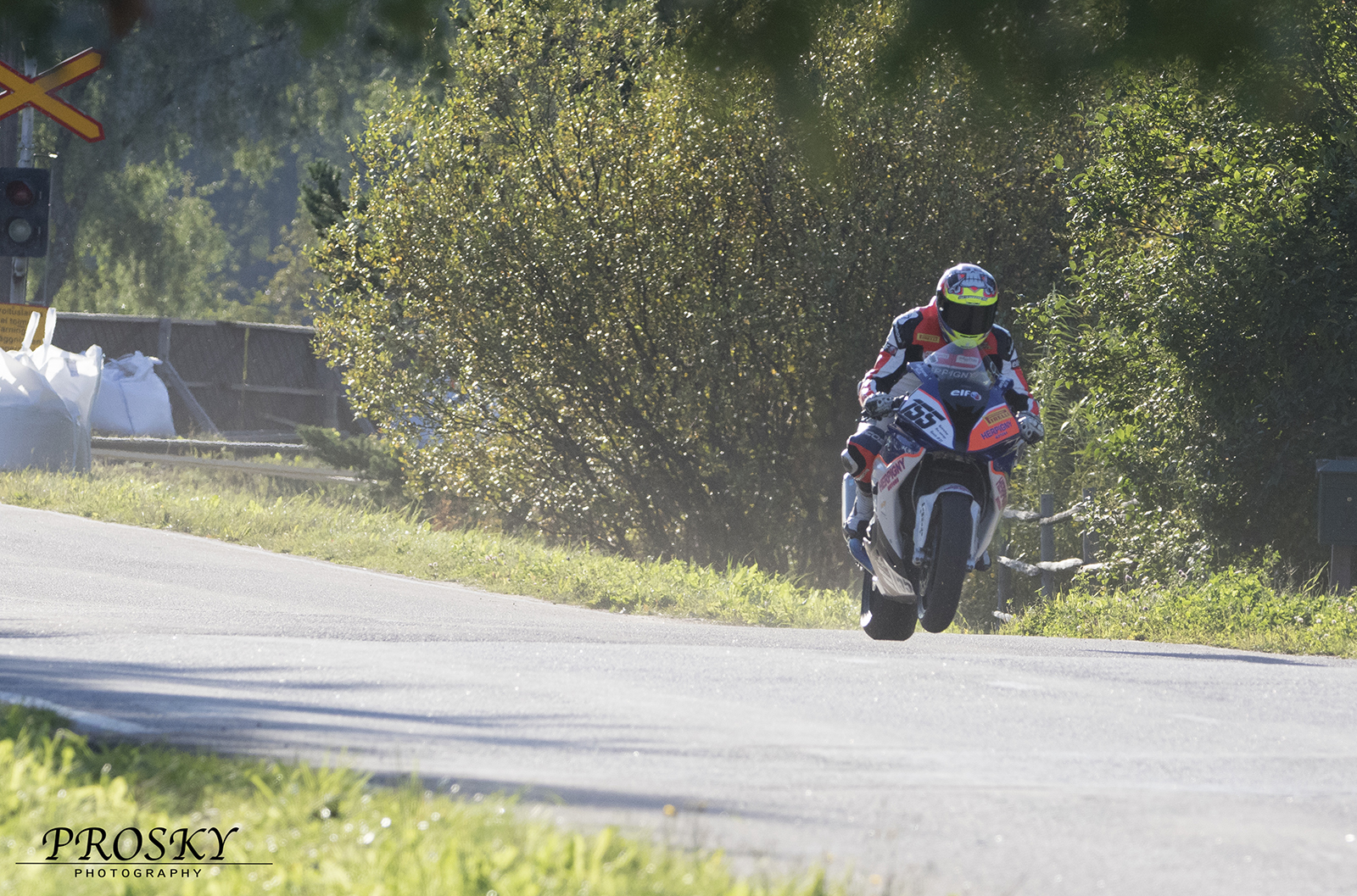 Vincent Lonbois moved one step closer to becoming IRRC superbike champion for the first time, with victory in one of the races of the season, in the second superbike encounter around the iconic roads of Imatra.

Now 29 points ahead in the title race, he’s on the cusp of emulating his Herpigny Motors BMW Motorrad Belux team mate Sebastien Le Grelle, in becoming an IRRC title winner.

The Herpigny Motors BMW Motorrad Belux duo where in dominant form in the second superbike race at Imatra. There was nothing in it throughout between the two riders from Belgium. 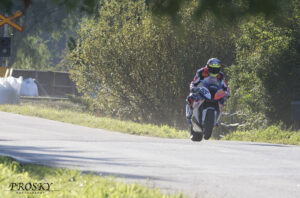 At the end of in my opinion the best race to date of the 2016 IRRC season, Vincent Lonbois powered his way to the front, overhauling long time leader Sebastien Le Grelle, on the last lap, to secure one of his most momentous roads victories.

The IRRC field now moves onto it’s final round at Frohburg on the 24th to the 25th of September, where two times TT winner Gary Johnson will be competing as a wildcard for Penz 13.com BMW.