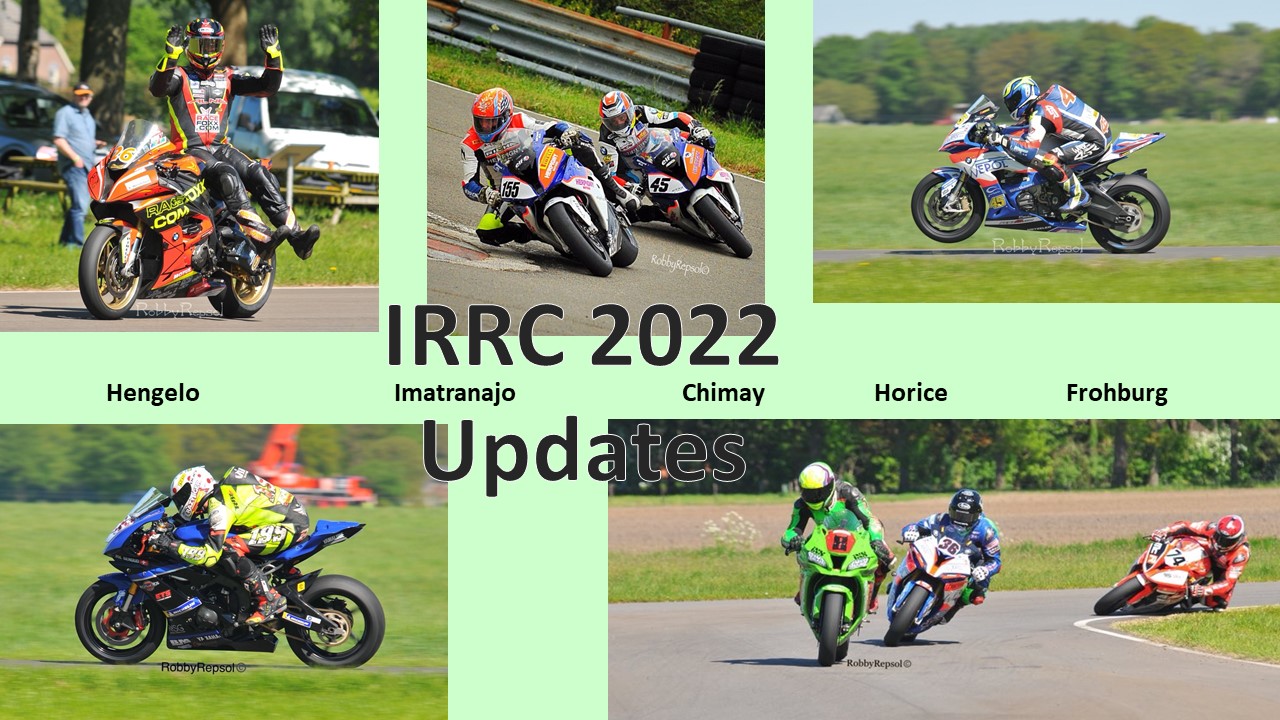 Post the completion of lap one, just 0.943 covered the top five, it was well and truly race on.

The gap between Datzer, Lonbois remained marginal as closing race laps beckoned, just 0.407 separated them at the end of lap seven.

Lonbois would become the third different race leader on lap eight, moving by the lap’s completion 0.833 ahead of Datzer.