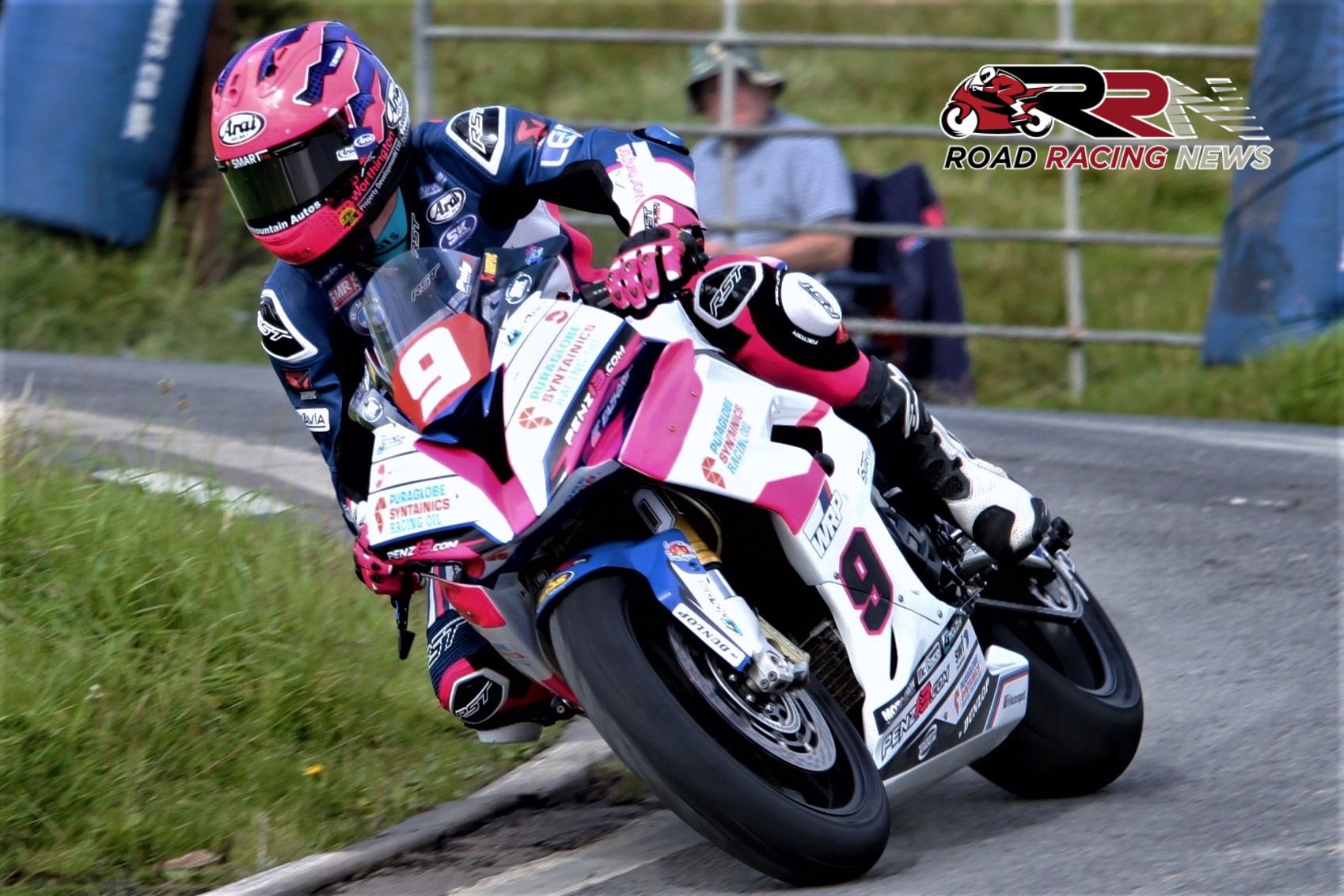 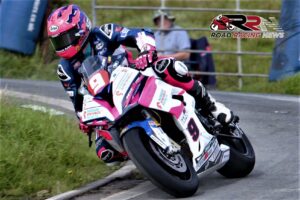 In total just four riders this season secured IRRC Supersport victories they were back to back series champion Matthieu Lagrive, Laurent Hoffmann and Luca Gottardi.

Sole Triumph representative within the Supersport class was Finland’s Anssi Koski, who finished an excellent fourth in the final Championship standings.

The present all time top ten IRRC winners list after last week’s competition at Frohburger Dreieck, is as follows: