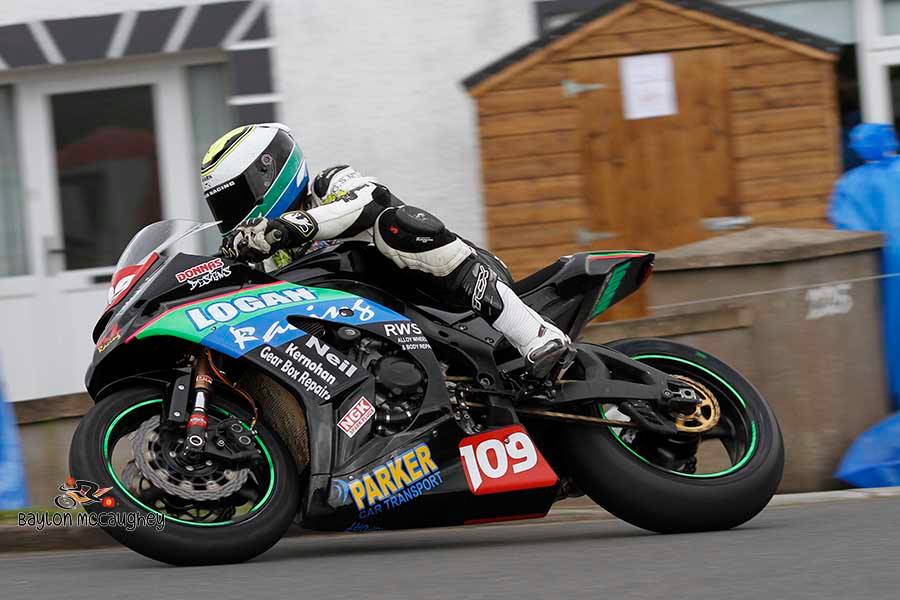 Been a mechanic to a front runner, was probably the ticket for Neil Kernohan to go road racing!. Spannering for Sam Wilson, Neil attended all the race events, before deciding to give it a go himself.

Thanks to Bobby logan, Neil attended the compulsory training schools, and did the necessary circuit events to gain his road race licence. Low and behold, it was at his local circuit, the Armoy road races, where Kernohan made his debut between the hedges.

This year will be Neil’s 4th KDM Hire Cookstown 100, and as he explains “It’s a great circuit and always pulls a real good crowd which is nice to see, because people don’t understand the effort club members put in to make a race run. I will be riding Bobby Logan’s 125 Honda, YZF R6 Yamaha and ZX10 Kawasaki Superstock.

It’s a pity the 250’s don’t run at Cookstown anymore, but, unfortunately, as much as I love the quarter litre class, it seems to be a dying class now, with spares hard to get etc.” 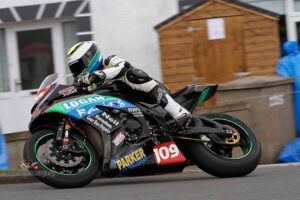 For Neil, who is already a double champion in the 250 class, his biggest highlight of his career so far is standing on the top step of the podium, twice in the one week at Dundrod last year!

”I never even thought about racing 4 years ago when I was doing mechanic for Sam Wilson and now I have won the 250 championship 2 years in a row. I can remember going to Armoy for my first ever road race and everyone thought I was joking when I walked down through the paddock for the newcomers practice.” Laughs the laid back Kernohan.

Neil would like to say a special thanks to Bobby Logan, of Logan Racing, along with Parker Transport, JME Electrical, Donnas Designs, RWS Alloy Wheel Repairs and KZ Racing for all their support throughout the year without them it wouldn’t be possible.