International Roads Stints On The Horizon For Team RCR 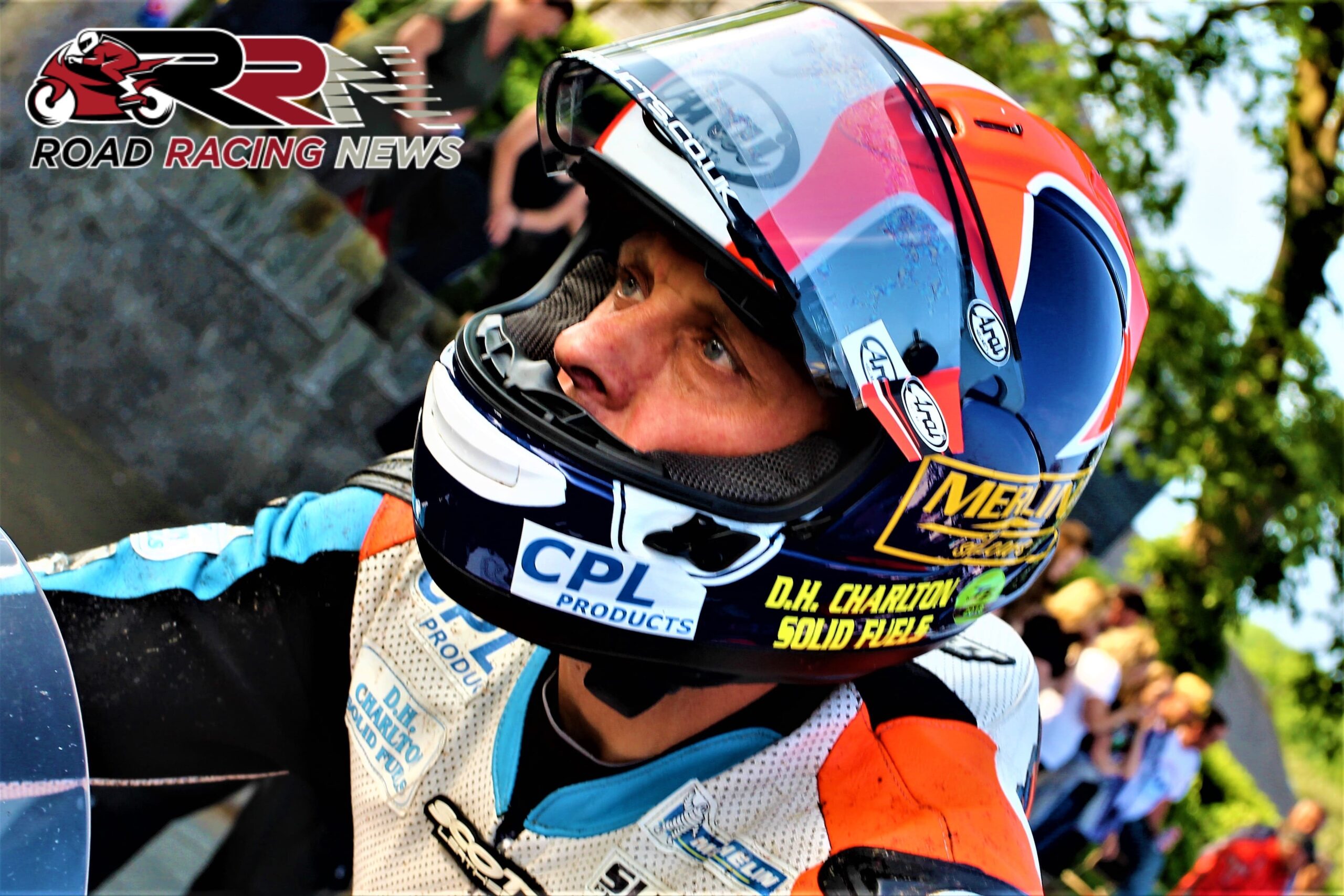 Alongside his Mountain Course exploits, an extremely accomplished exponent of the hugely popular Billown course, he recently revealed that he will compete this year on CPL Products, Michelin backed YZF R6 Yamaha, S1000RR BMW machinery at TT 2019, Southern 100 and Ulster Grand Prix. 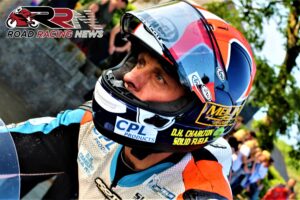 Speaking via Facebook about his 2019 plans, he candidly stated:

“That’s TEAM RCR #42 all ready for the race season, it’s took a while getting the bikes the bikes sorted and there’s been a quite a few changes made to the BMW, so hopefully the shakedown in Cartagena end of February we’ll no if she’s right.

Got some big races planned this year with the TT, Southern 100 and Ulster GP, then the usual short circuit stuff with the first one at Croft in March, none of this would be possible without the support of my sponsors family and friends to massive thanks to you all.”