Kneen Machine For Tyco BMW At International’s In 2018 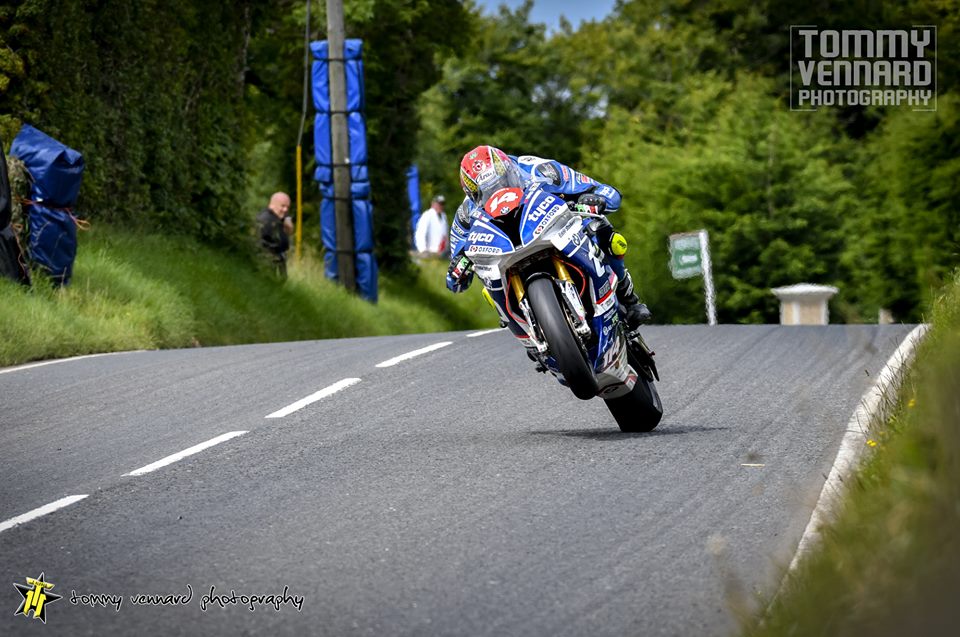 Rewarded for his stellar display’s around Dundrod in August, Tyco BMW have signed Dan Kneen for competition next year at the ‘big three’ the North West 200, TT and Ulster GP.

Established as one of the Isle of Man’s greatest road racers, the Manxman has enjoyed arguably in 2017 his best year of roads competition since a tremendous 2014 with John Burrows, Cookstown BE Racing outfit.

A maiden TT rostrum finish in the Royal London 360 Quantum Superstock race, runner up in the Solo Championship at the Southern 100, brace of rostrum finishes at the Ulster Grand Prix were just some of multiple tumultuous moments. 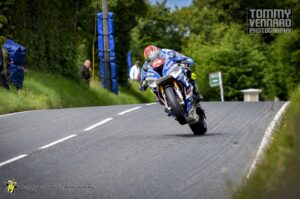 At present winner of one sole international road race, the 2014 Ulster GP Superstock encounter, the switch to Tyco BMW is certain to give the Douglas based racer more regular race winning opportunities at the international’s.

Proven on BMW machinery, it’s fair to say exciting times are ahead for the three times Manx GP winner.

In particular excitement is building ahead of TT 2018, where he will be aiming to move up from been a podium contender to a prime and consistent factor within the sharp end of the marque RST Superbike and Pokerstars Senior races.

“I realised that when the chance of a short term ride with the Tyco BMW team came up last season I had to take it with both hands as it’s not every day you get the chance to work with such a well run, manufacturer backed team.

I’m going to be really proud to represent the team on my home course and I’m going to give it everything to reward the faith that Philip and Hector have shown in me.”

“We enjoy the challenge of helping riders achieve their full potential and with Dan we are excited about the next chapter in the TAS Racing story.

At this year’s Ulster GP we witnessed a glimpse of Dan’s undoubtable talent, and that was with only one afternoon testing the Tyco BMW.

That one opportunity was enough however, to confirm that Dan will fit in perfectly at TAS Racing; and if we add in his experience riding the BMW S1000RR, we are all looking forward to seeing what he can achieve with a full testing programme on TAS Racing prepared Tyco BMW’s in 2018. That full test and race programme will be confirmed in the New Year.”