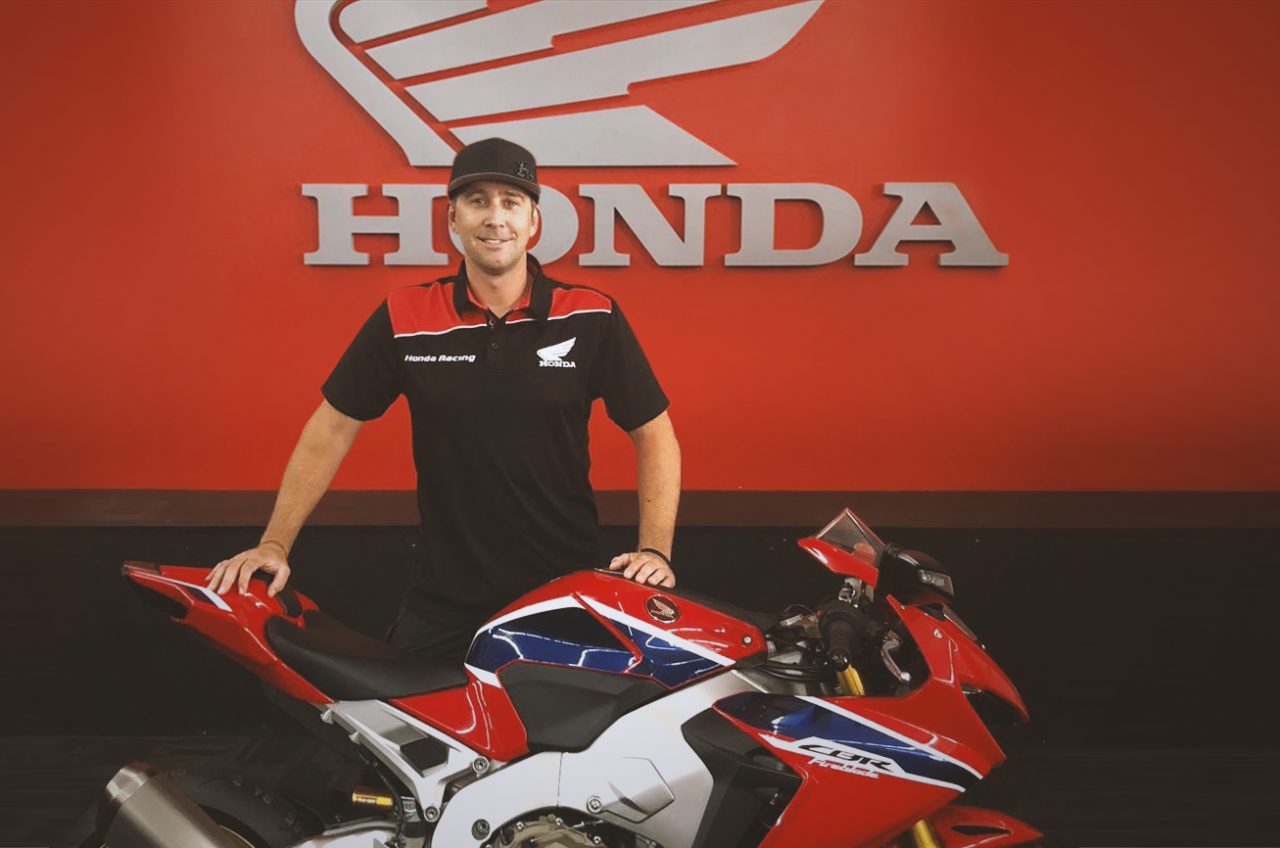 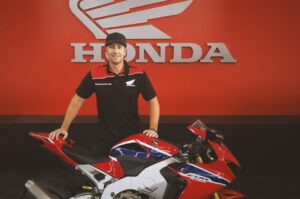 Speaking recently about his new challenge for 2019, which will see him have a new crew chief in the form of ex national, International road racer Darren Gilpin, ‘Davo’ stated:

“I am really happy to join the Honda Racing team for this season. Over the years they have been incredibly successful on the roads and won a lot at the TT; I feel that I will gel with the Fireblade, so I’m very excited to get started and ride the bikes.

With Hutchy getting fitter from his injuries I think we’ll work together well, and I will have some great people around me in the team. I can’t wait to get back to the UK and start testing!”

“I’m really pleased to have ‘Davo’ with the team for this season, he’s been a strong contender since his debut in 2010 and I know it won’t be long before he’s on the TT podium.

He had a good season last year with two 4th places at the TT and a podium at the Ulster, so I’m excited to see what he can do on the Fireblade this year.”