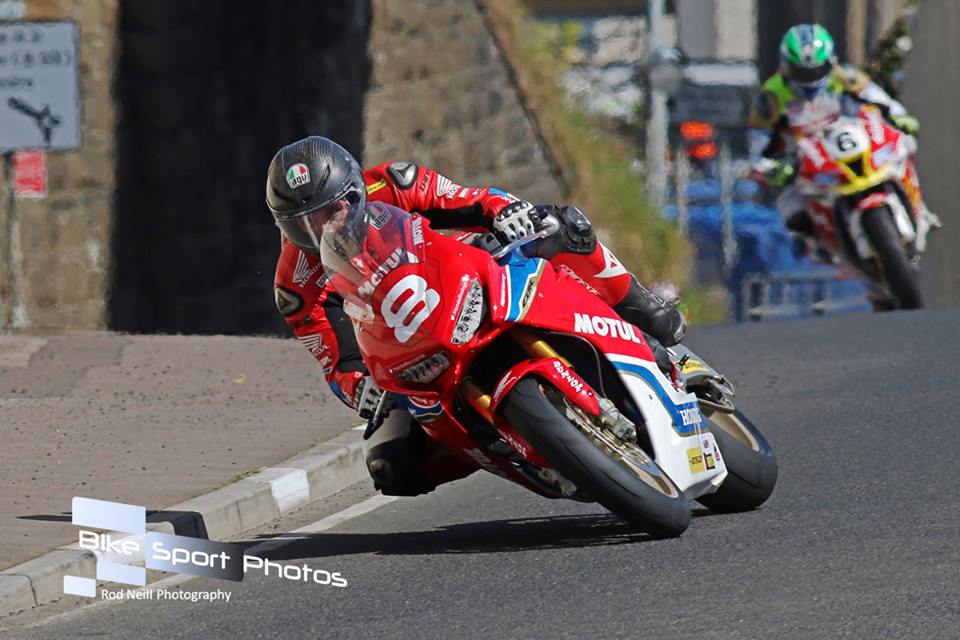 Honda Racing have confirmed today, that Guy Martin will be the teams sole rider at TT 2017.

Many people where predicting, that the eight times Steve Henshaw International Gold Cup winner, would have a new team mate to replace the injured John McGuinness, with the likes of Cameron Donald linked to the spare seat.

This hasn’t happened though, which in my opinion is a bit of a surprise, given how important the TT is to Honda, in terms of the marques history with the famous Manx roads, where they have enjoyed hundreds and hundreds of momentous moments.

The expectation for Guy Martin to record elite results, on his TT return, has just increased in abundance.

We all know the worldwide popular racer has the proven pace on the Mountain Course, the question is, how competitive will he be aboard the all new CBR 1000RR Fireblade SP2?. 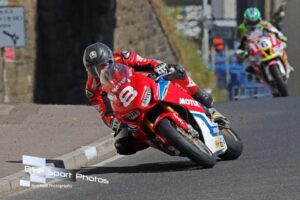 Having struggled thus far in his roads comeback season, it’s going to be interesting to see how he fares in the RST Superbike, Royal London 360 Quantum Superstock and Pokerstars Senior races.

Many feel it’s going to be a tough task for Guy, to add to his TT podium finishes tally, which currently stands at an impressive 16.

He’s set to get his and Honda Racing’s TT 2017 campaign, underway on Monday evening as the big bikes take to the Mountain Course for the first time, this year.