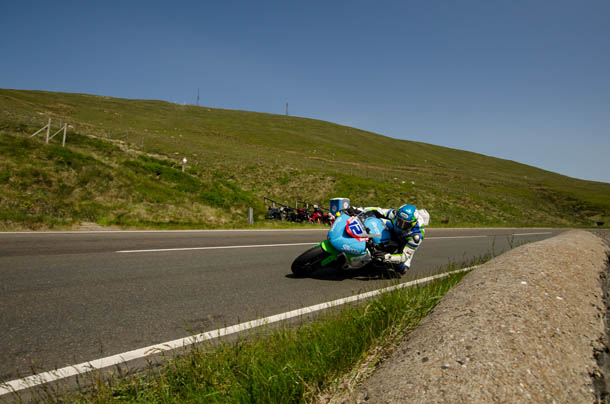 Weather permitting, the 98th TT Races gets underway today, on the Isle of Man.

After a winter of exciting announcements and great action a plenty, within the roads scene at Oliver’s Mount, Tandragee, Cookstown, Hengelo, Horice and the North West 200, the stage is set for the sports showpiece event. 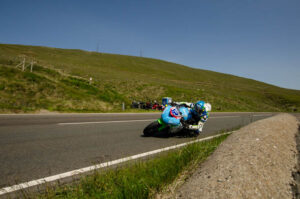 Reminder of tonight’s practice schedule, weather permitting, is as follows: