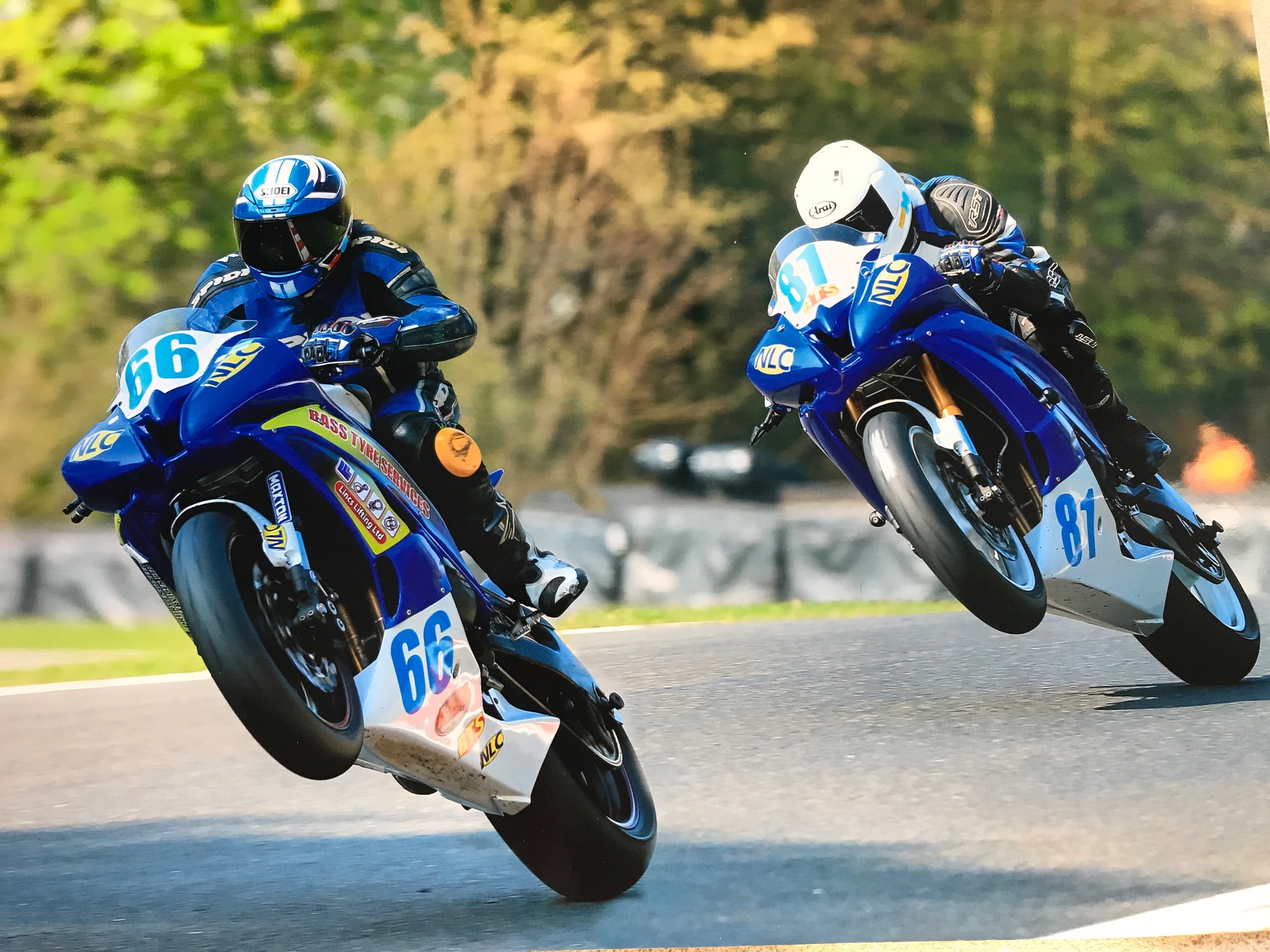 Following his record breaking MGP exploits, it wasn’t a surprise to see various teams targeting his services for TT 2020.

After much contemplation though, Hind who’s also set to take in Thundersport, selected British Supersport Championship rounds in 2020, has decided to stick with the Bass Tyre Services/NLC squad. 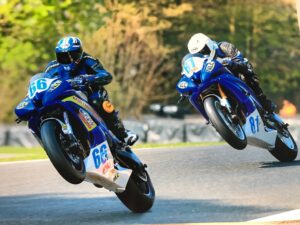 “James was approached with regards to the 2020 season by several teams, some very high profile, however after much deliberation and discussion we are delighted to confirm that James has decided to stay under the Bass Tyre Services / NLC banner for 2020.

There-fore over the winter months we have been building two new R6 motorbikes, and investing in up to date equipment for both James Hind and Dan Frear.

They will both be competing in the 2020 Elite Thundersport Championship. And we also hope to enter both in several of the BSB meetings in the Supersport category.

Further to this we can exclusively reveal that James Hind also intends to ride our new bikes in the Supersport races at this year’s 2020 TT in June, alongside the ILR teams 650 Paton.

We hope you are as excited about the prospect of seeing James at the Isle of Man TT as we are and look forward to speaking to you in the future.”