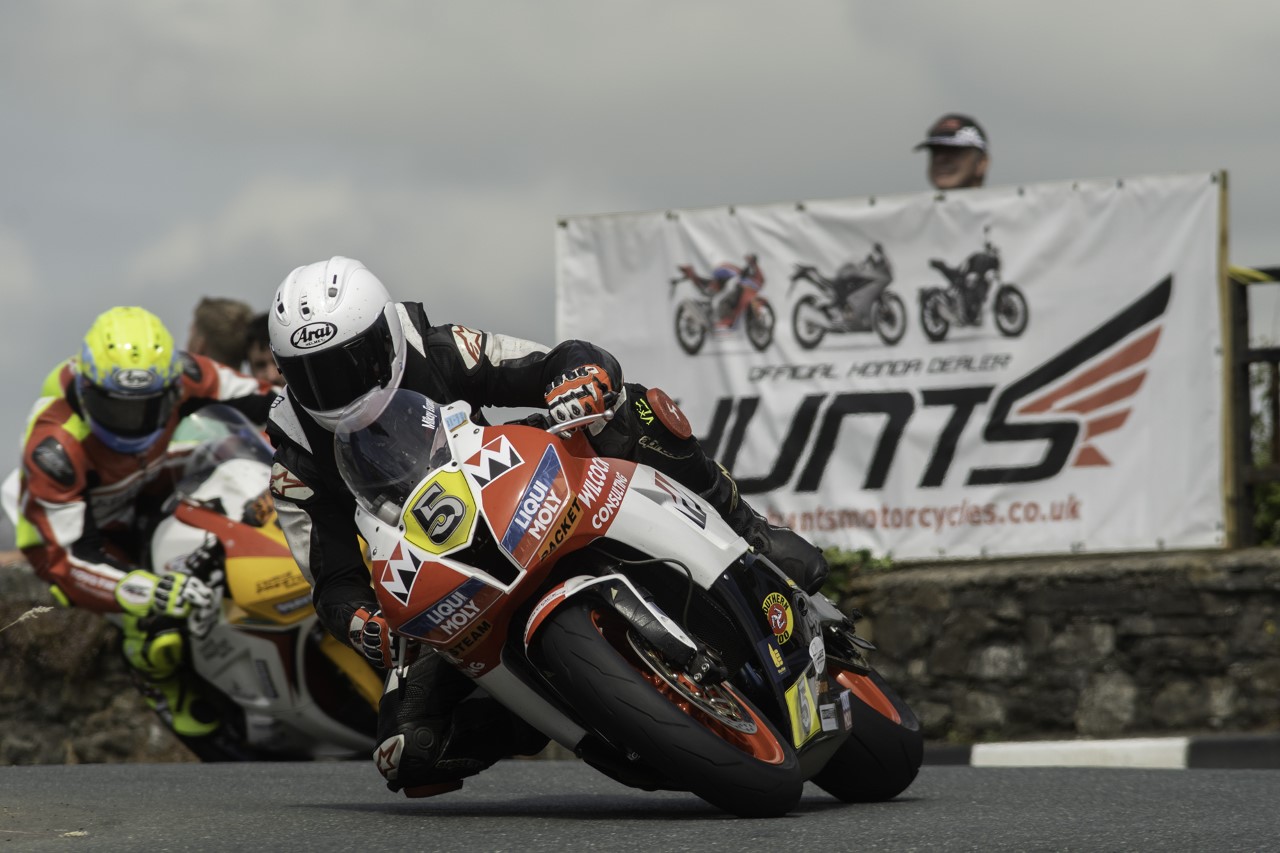 A new ambitious International roads team will grace this year’s TT Races and Manx Grand Prix, as Heattech Racing delves for the first time into competitive action around the mythical, fabled Mountain Course.

Heading the Heattech squad’s TT 2020 challenge is none other than triple Manx GP winner Michael Evans, who will pilot Z650 Kawasaki machinery within the four lap Bennetts Lightweight race.

Evans who competed under the Heattech banner at last year’s Southern 100, 2020 season stint with his suitors also includes venturing back to Billown and taking in the North West 200. 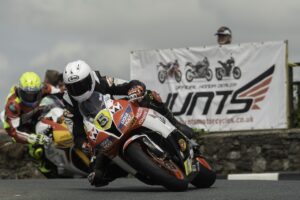 A Manx GP newcomer in 2019, Bourgeais 2020 plans alongside a second Manx expedition on a ER6 Kawasaki mount also includes tackling like new team mate Evans, the Southern 100 and North West 200.

Commenting via Facebook about about joining forces with Heattech Racing, he stated:

“You’ll get it, this weekend we were on the Isle of Man to prepare for the 2020 season and we promised you a lot of good news!

First info, we will team up with Heattech racing and ride with them in the Lightweight class on a kawasaki ER6. Don’t hesitate to follow them on their page!

Second info, we will participate thanks to them at the Southern 100 Road Races, the North West 200 and especially our number 1 goal, at the Manx Grand Prix! When we tell you this season is going to be exceptional, we’re not kidding!”