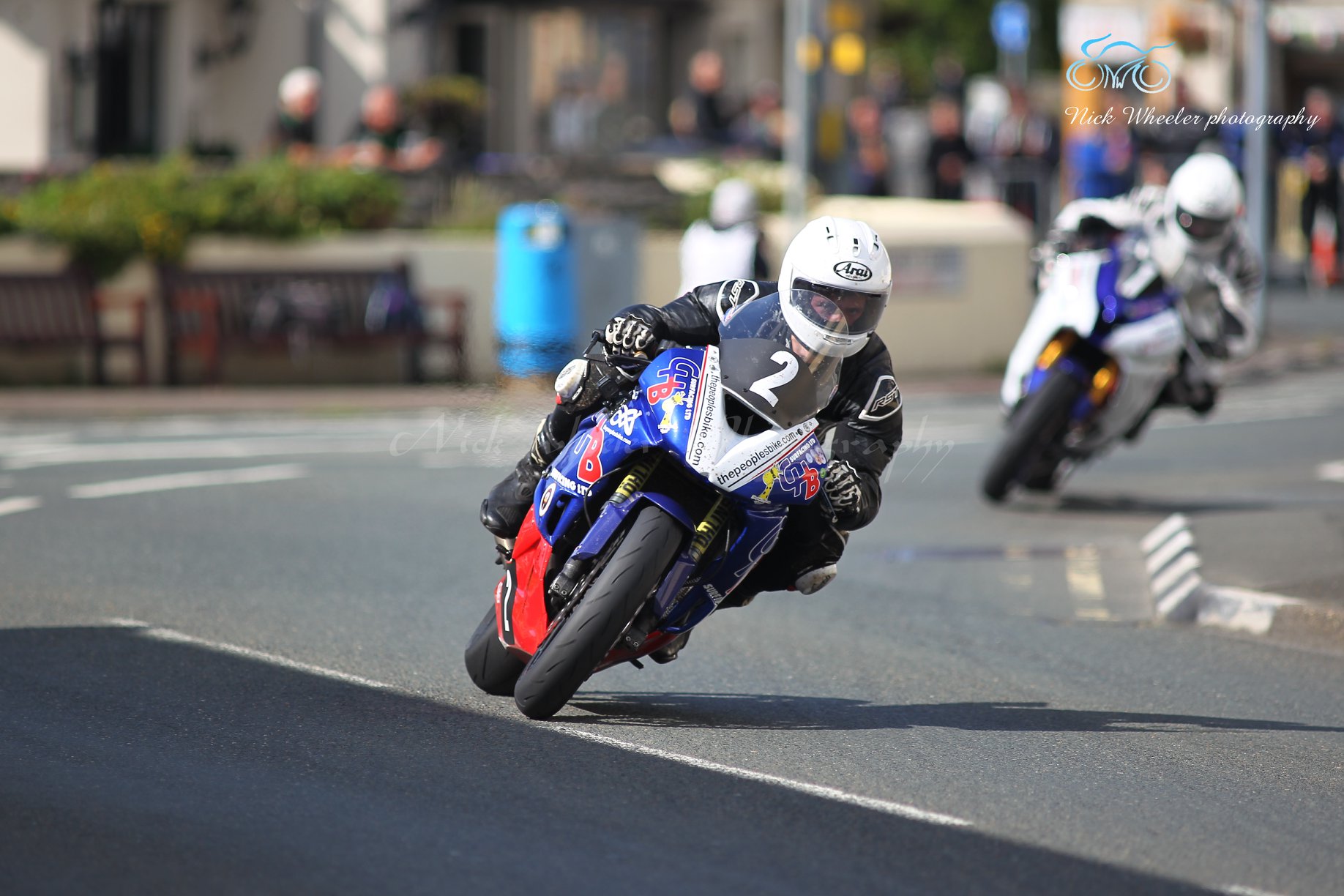 Peoples Bike Team’s Parsons who finished runner-up within the Senior Manx GP encounters from 2018 and 2019, answers to the Mountain Course themed set of questions are as follows:

“Can’t believe I’m on this track/road, people like me shouldn’t be here I should be on the other side watching.”

“Has to be my current ZX6 (Kawasaki) never let me down, not the fastest but gets me to the end.” 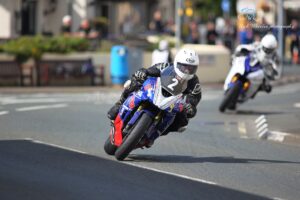 “Gotta be me and Matt Stevenson on the podium (2018 Senior Race), first and second nobody including ourselves ever thought that would happen.”

“Not one but Matt Stevenson for winning the Senior on his bike, I know just how slow that thing is plus he’s not the smallest lad and Nathan Harrison for doing the double after his injuries in only his second year, hats off to him.”