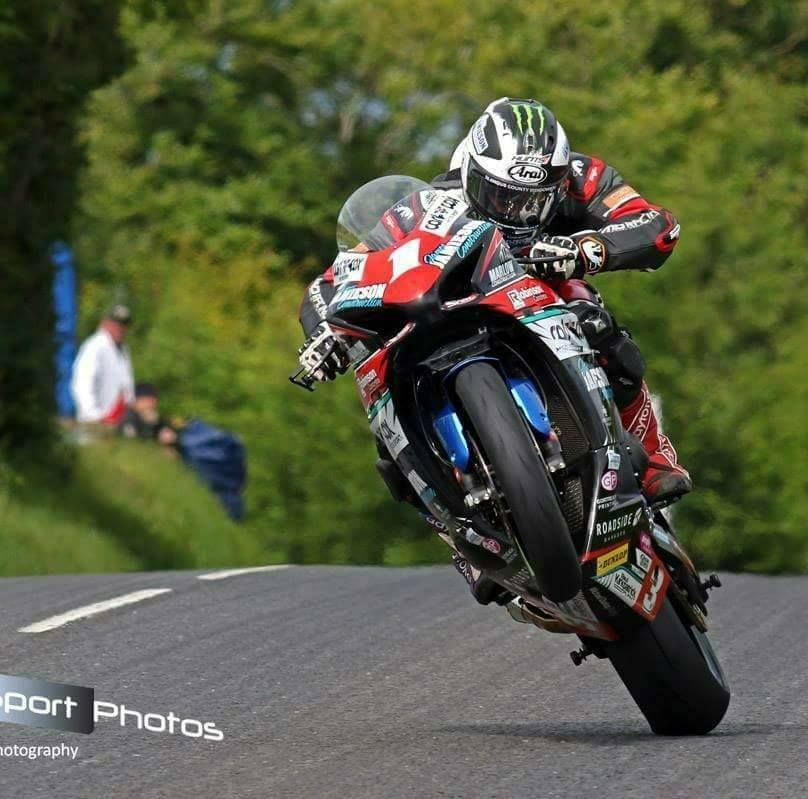 A selection of the world’s best road racers, have been nominated amongst 25 riders in contention to become 2017 Cornmarket Irish Motorcyclist of the Year. 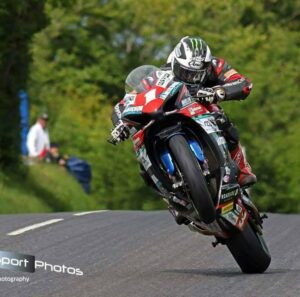 Remaining roads stars within the 25 rider short list are William Dunlop, Lee Johnston who will line up alongside Ian Hutchinson in the works Honda Racing fold next year and Irish road race Super Twins, Supersport and Superbike champion Derek McGee.

Alongside the feature award, there is also the IFS Road Racer of the year title up for grabs, a crown in the past ten years won by a who’s who of road racing.

The 2018 Cornmarket Motorcycle Awards which takes place next year on the 26th of January, at the Crowne Plaza Hotel in Belfast, also provides a chance for roads teams to claim the JWA Team of the Year title, which was won last year by John Burrows Cookstown BE Racing outfit.