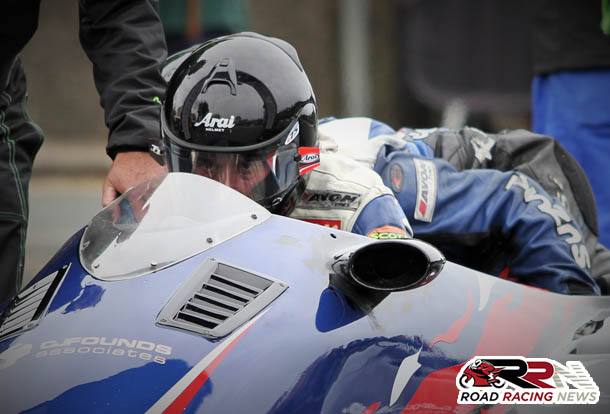 Fastest Sidecar newcomers of 2017, the father and son team of Gary Gibson/Daryl Gibson are confirmed to return this May to the Mountain Course, as they aim to build upon their impressive performances from last years TT Races.

Last June saw the Beverley based duo deservedly chalk up, the lead three wheeling newcomers crown, following series of impressive performances within the Sure Sidecar races, which saw them record 21st and 15th place finishes, along the way lapping at over the 104.5 mph mark. 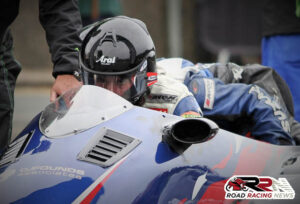 Amongst East Yorkshire’s most famous pure roads exponents, speaking about aims, ambitions for TT 2018 which sees them stick with Suzuki power, plus the achievements of last year, they stated via their Facebook racing page:

We came away with lots to work on and many areas for improvement, which we believe will allow us to push on for even better results this year.”