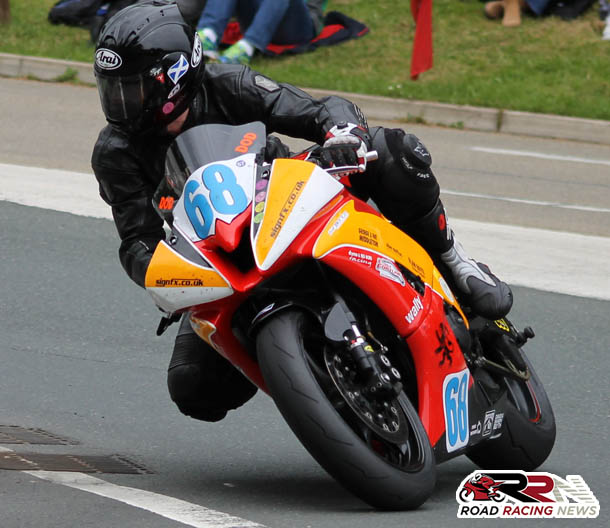 George Spence is all set to compete at this years Isle of Man TT which will mark 17 years since he made his debut at the most famous road race in the world. 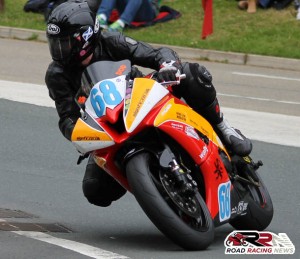 Following this result George one of an elite group of riders to have secured a podium finish at the road race which celebrates this year its 108th anniversary of racing on the mountain course. 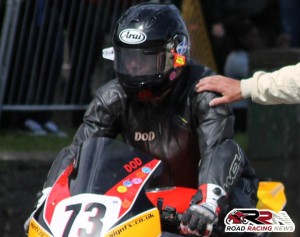 Further highlights in the TT stalwart’s career include 11th position in 1998 singles TT and 21st position in the 2009 senior TT.