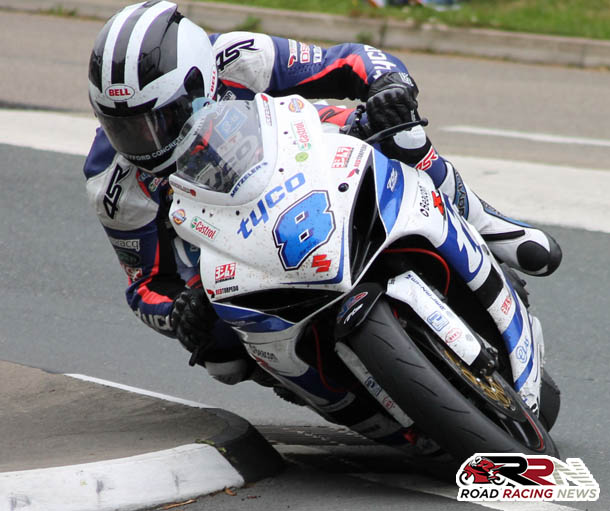 William Dunlop has confirmed that he will be competing for the CD racing/Ivan Curran team in supersport races this year on a high spec R6 Yamaha.

The 2013 Ulster Grand Prix supersport race 2 winner has enjoyed over the years an illustrious partnership with CD racing. 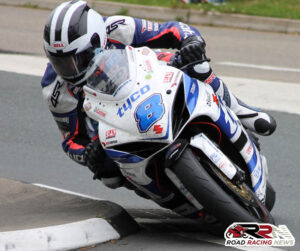 William is regarded by many to be one of the leading supersport 600 riders of the last ten years.

Having already secured three podium finishes in supersport class at TT races expectations are as high as ever that the supremely talented rider can achieve his first TT victory in the ultra competitive class.

Alongside TT 2015, North West 200 and Ulster Grand Prix William is set to compete with the CD racing/Ivan Curran team in 2015 at selected rounds of this years Irish road race championship as he bids for supersport championship victory for the first time. 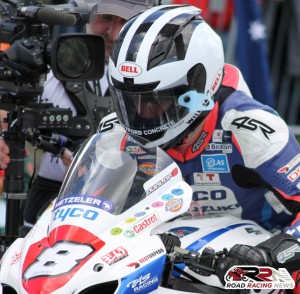 Another exciting element has been added to supersport races during the 2015 road racing season, William Dunlop and CD racing/Ivan Curran are as confident as anyone that multiple race victories are on the cards.