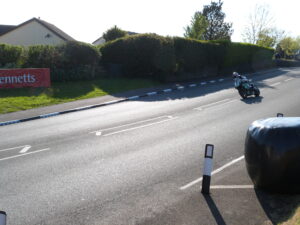 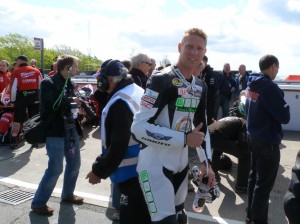 Gary Johnson is aiming for international road race wins in 2014. Gary is back competing for his own team which is backed by John Chapman and Lincs lifting ltd. The superbike races at the Isle of Man TT, North West 200 and Ulster Grand Prix will see the 2011 supersport TT race 2 winner competing on a CBR 1000 Honda Fireblade superbike.

With debut podium finishes at North West 200 and Macau Grand Prix last year alongside leading both superbike and senior TT races early on the potential is there for the talented road racer to achieve his second international road race win. Gary has being victorious in the supersport class at the Isle of Man TT but theres no doubt that the rider nicknamed aka driver has the ability to win this years superbike and senior TT races.