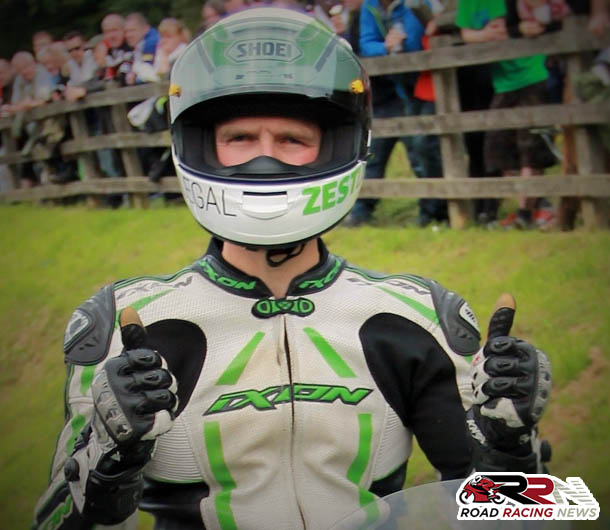 Frank Gallagher is aiming for a breakthrough season on the roads in 2016, as he embarks on an exciting year of competition in pure road racing.

One of the planned main highlights next year for Frank is second time competing at the Isle of Man TT.

For TT 2016 he looks set to compete in the superbike, supersport, superstock and senior races.

His main highlight to date around the mountain course, was during the 2014 Manx Grand Prix, when he finished a highly creditable thirteenth in the junior race. 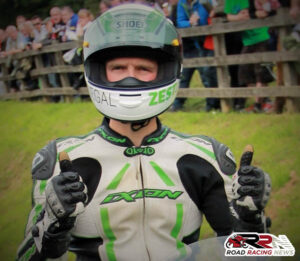 Alongside TT Races, 2016 is also set to see Frank return to Oliver’s Mount, as he aims to gel more and more with the road race circuit, which celebrates it’s 70th anniversary at the Scarborough Gold Cup.

Returns to the world’s fastest road race the Ulster Grand Prix, Cookstown 100, Armoy Road Races and the Southern 100 are all planned meets for Frank.

For his 2016 roads campaign Frank is backed by Zest Legal, although machinery is still to be announced for next season, don’t be surprised to see him competing on Kawasaki machinery, on ZX6R and ZX10R Kawasaki’s.