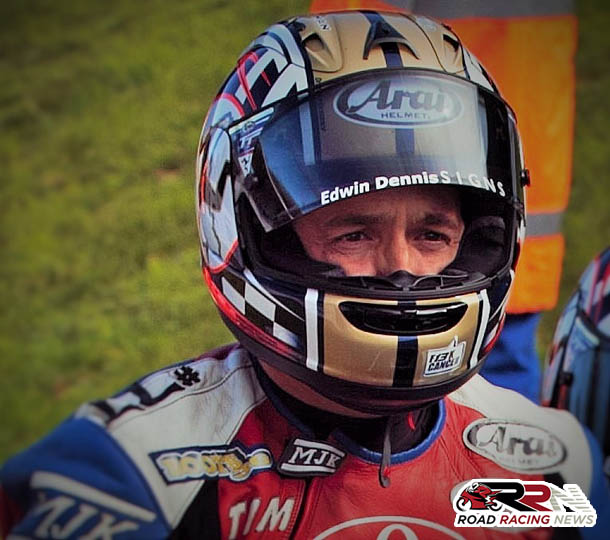 Joined by Robbie Shorter in the E-Aide Motorsport/Team AOS outfit he began the meeting with victory in the opening sidecar race.

Second sidecar encounter saw Tim and Robbie make it back to back victories, as they held off challenges from Adam Unsworth/Stu Dawe and Aaron Lovell/Tracey Bryan, along the way setting new outright lap record of 52.585 seconds. 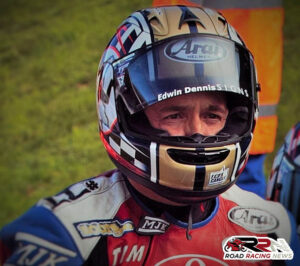 It’s not at all surprising to see Tim Reeves, gel so quickly with the streets of Wanganui.

A TT, Southern 100 and Oliver’s Mount winner, he had the pure road racing craft to immediately be on the pace around the Cemetery Circuit.

Looking to TT 2016, Tim is set to team up again with Patrick Farrance, as he aims to add to his one TT victory at present, opening Sure sidecar race during TT 2013.