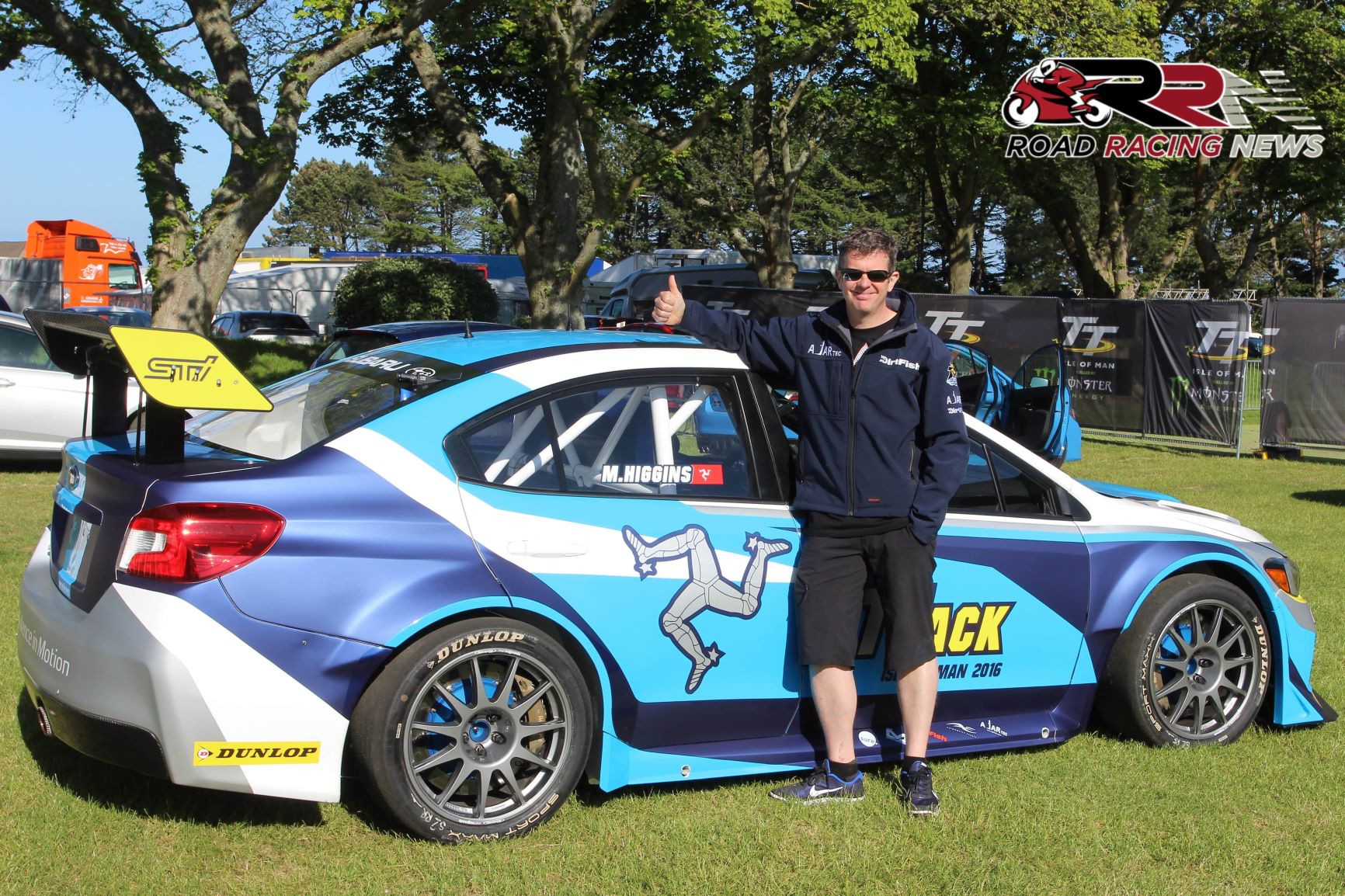 Something a bit different for the beginning of May, an article on four wheel road racers!

Given that motorsport started on public roads, it’s not surprising to see how rich a history car racing has in relation to pure road racing.

The prestigious RAC TT race was held on the world’s most famous roads circuit in 1914 and 1922, with event victories secured respectively by Sunbeam drivers Kenelm Lee Guinness and Jean Chassagne.

The home of the Ulster Grand Prix, Dundrod, went onto host the RAC TT from 1950 to 1955. Star names to emerge victorious during this period included Peter Collins and Sir Stirling Moss.

Since the golden era of Grand Prix, sports car racing from the 50’s, 60’s and 70’s, drivers have continued to showcase their skill set on roads including at the Birmingham street circuit, Pikes Peak, Pau, Monaco and the Mountain Course. 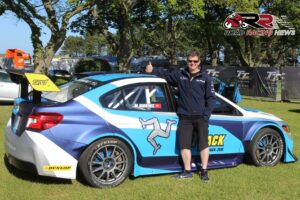