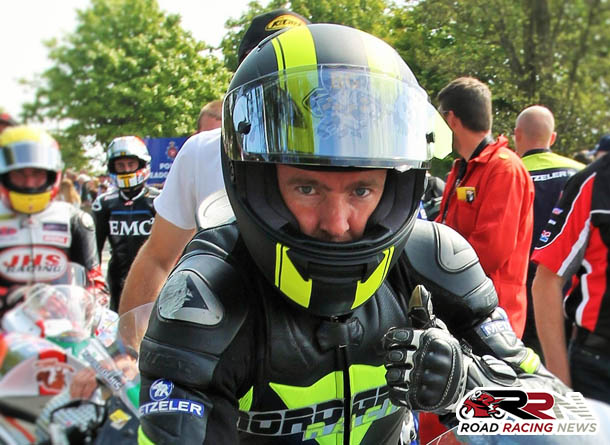 An excellent 9th within the Lightweight TT of 2016, finishing in front of esteemed talents such as Michal Dokoupil, Shaun Anderson and Sam West, his answers to the Mountain Course themed set of questions are as follows:

“It was a magnificent feeling to be able to ride on the most famous road racing course in the world for the first time.

I had prepared for a year with on-boards back home in Sweden but the videos can’t fully prepare you for the real thing.”

“Easy, I just rode a couple of Honda CBR600’s during my two years of MGP competition before I went on to the TT. The first one was totally destroyed in the Senior race during my first year 2012 when I hit a fellow competitors crashed bike at Bedstead.

“The kindness I gained from the Manx GP staff and all the help we got as newcomers from everyone. From the more experienced riders to the locals on the Island.” 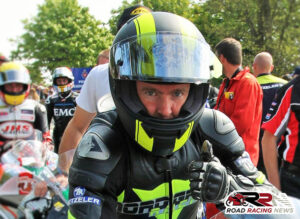 “Nick Jefferies. A real master on two wheels who has won the Manx 2 day trial, Manx GP and the TT on the Isle of Man.

Nick competed within the Super Twins class during my second MGP year (2014) and was kind enough to bring me and his fellow countryman Gavin Lupton for a lap in his van around the Mountain Course.

He taught us the right line and it was extra fun because I had used Nick’s commentated on-board lap from 1993 to study the course.”

“Mike Hailwood’s TT-winning Ducati from 1978. Just to be able to say I have rode it in its right environment.”