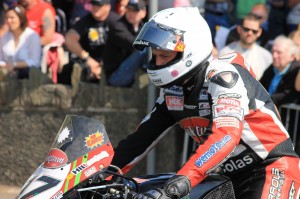 2014 has being a year which has seen Dan Kneen win on his debut at Cookstown 100, Tandragee 100, Kells road races, Skerries road races, Walderstown road races and now at Faugheen 50 road races.