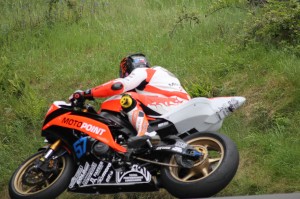 Michal who is set to compete at Ulster Grand Prix has had a fine year of racing which has included 10th place finish in second supersport TT race. 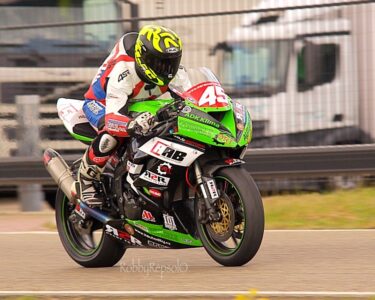 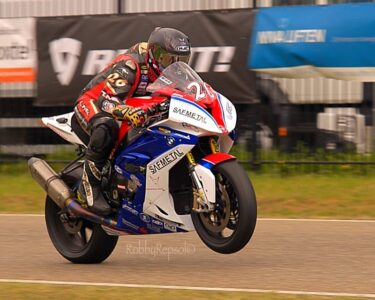 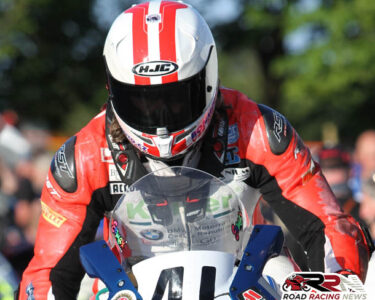