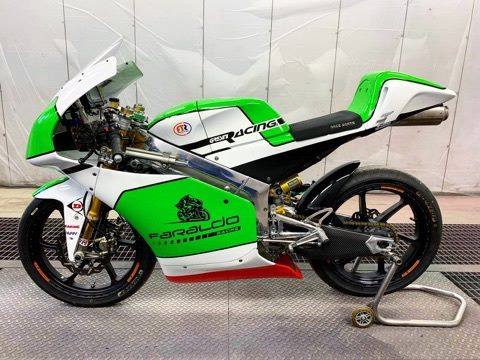 Since acquiring the steed, Francesco Faraldo’s Faraldo Racing team, have put the hours and some in, to get the machine ready for this months competition on the famous Orritor circuit. 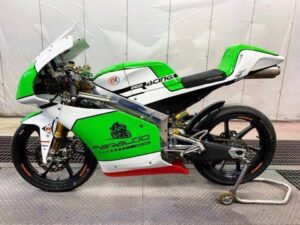 Confident of contending for class honours at Cookstown, the Faraldo Racing squad have no question a rider of the highest calibre leading their national roads challenge in 2019, in Mullingar’s Derek McGee.

Once again amongst the prime contenders for class honours, it wouldn’t at all be a surprise if this month sees McGee provide Faraldo Racing, with not only a first Cookstown victory, plus also a first Irish roads triumph.