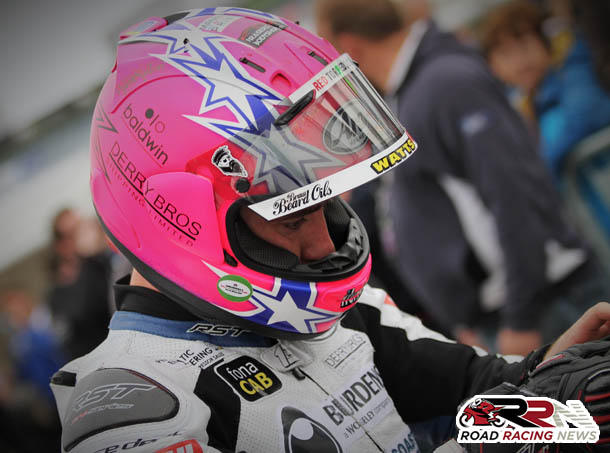 Could a factory Honda ride be on the horizon for Lee Johnston next year? over the weekend at Motorcycle Live rumours began circulating that the six times international road race winner could be Honda Racing bound for 2018.

Long tipped to link up with the prestigious works outfit, it’s no surprise to many when his name is linked with the marque manufacturer teams.

Main highlights of a mixed 2017 season have included returns to the rostrum at the North West 200 and Ulster Grand Prix, third place in the Bob Smith Spring Cup at Scarborough and finishing runner up within the Sure Junior Classic TT. 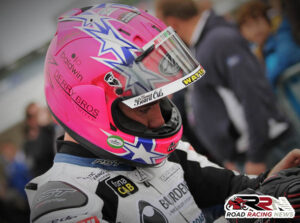 Entering an important stage in his international roads career, the question now is will the rumours, links and speculation prove true, that he will become a factory Honda rider.

It’s going to be interesting the outcome to this scenario; as with Ian Hutchinson’s strongly tipped move to Honda, no official statements/comments from rider and team have been made at present in confirming or denying talk of working together in 2018.