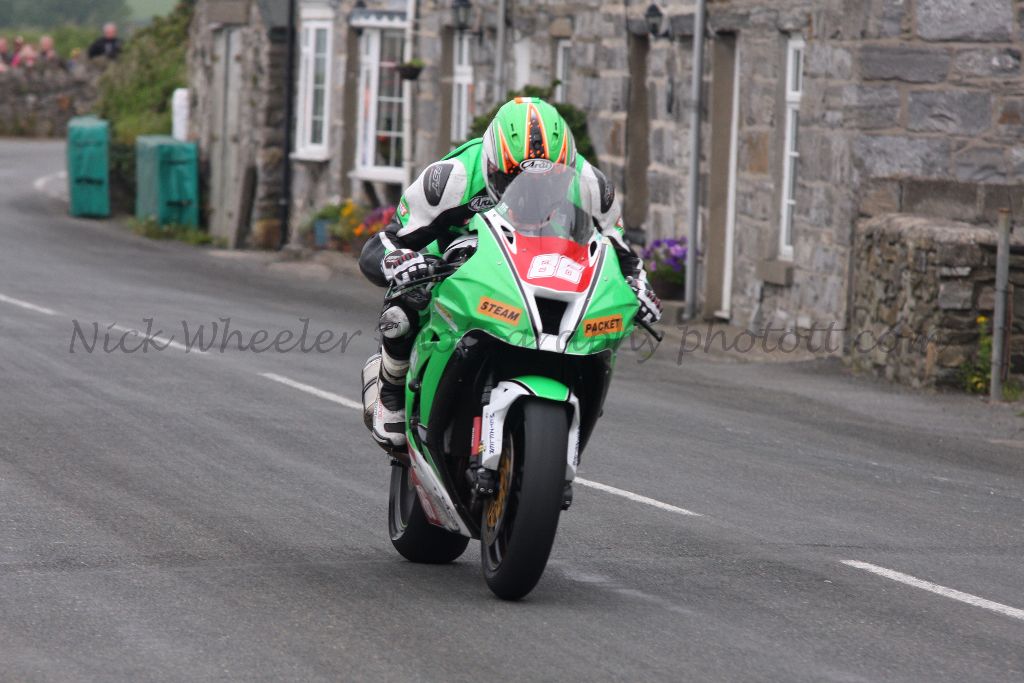 Following on from the news of a high profile link up with KMR Kawasaki for international/national Super Twins competition next year, Derek McGee’s 2018 roads machinery roster next year will also include 600/1000cc Kawasaki’s.

600 wise the Mullingar racer remains aboard the B&W Racing ZX6R Kawasaki, whilst his 1000cc mount will be his own teams ZX10R stocker which propelled him this year to Irish road race Superbike championship success for the first time. 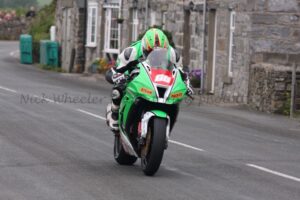 Speaking about his high quality machinery line up for next season which also includes Joey’s Bar Racing’s Moto 3 Honda, plus the much publicised venture with KMR Kawasaki, the North West 200/TT returnee stated:

“I’m delighted to get the opportunity to ride one of Ryan’s bikes as he puts the best ones out there on the grid so I’ll be looking to push on in 2018 especially at the Internationals.

Having missed the North West 200 and TT this year, I’m really looking forward to getting back to those meetings and will be putting a lot of effort into them with a view to getting on the podium like I’ve previously done at the Ulster GP.

With Brian Hull’s Kawasaki 600, my own Kawasaki ZX-10R and Gary Dunlop’s Moto 3 machine, I’m very grateful for all the support I’ve got for next season and I can’t wait for the first race to come around.”