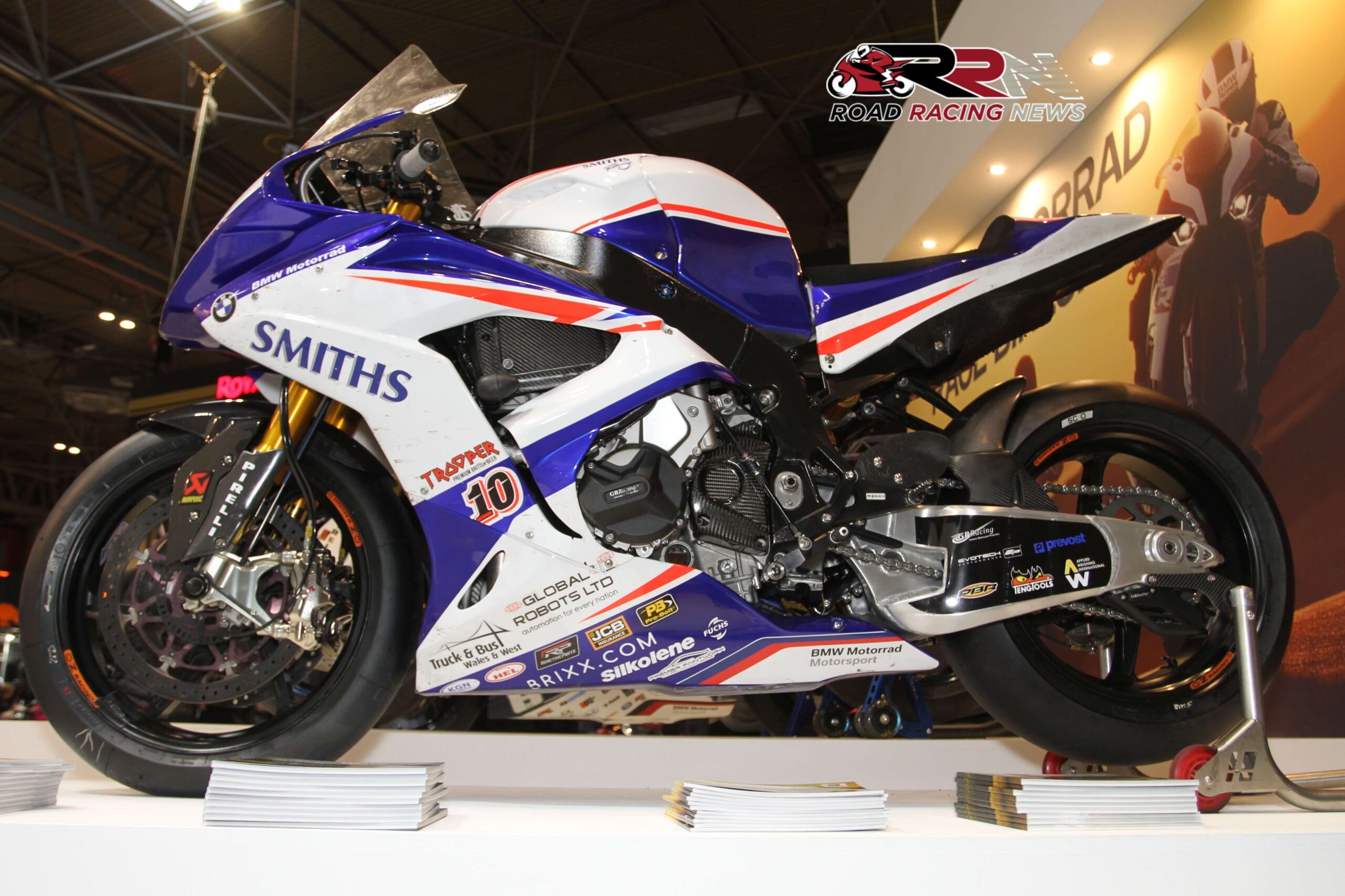 The nine day NEC based Motorcycle Live extravaganza, will be graced next month by a selection of the most exotic, iconic, ultra exclusive two wheel TT machinery.

Milenco by Padgetts Honda Fireblade, which proved hugely potent under the controls of Manx star Conor Cummins and the 600 that gave Lee Johnston the tools for the job, to join the TT winners circle, Ashcourt Racing’s YZF R6 Yamaha. 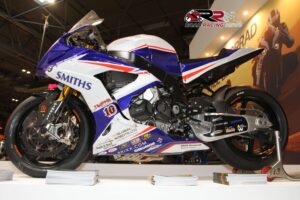 Outside of TT 2019 bikes, additional machines that will be showcased on the TT Races stand include Smiths Racing’s lap record breaking Smiths Racing BMW from 2018 and the illustrious V&M Yamaha that was taken to Senior race honours in 2000 by the legend that is David Jefferies.

Another history making steed included within the newly announced Modern Milestones machinery showcase, that celebrates two decades of legendary TT moments, is Hawk Racing’s S1000RR BMW which in 2016 courtesy of Michael Dunlop became the first 1000cc bike to lap the Mountain Course at under the 17 minutes barrier.

Reminder Motorcycle Live takes place from the 16th-24th of November with the final day of the motorcycling exhibition event (24th November) ‘TT Day’ centred upon the TT Races.