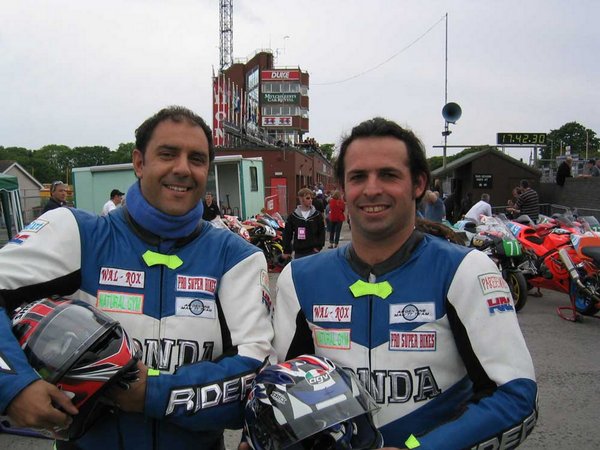 A huge instigator in boosting the popularity of pure road racing in South America, Argentina’s most famous TT competitor within the modern era David Paredes, is a true, undisputed overseas TT hero.

Arguably though his finest TT moment was achieved from the drama filled Senior Race of 2009, which saw him place an excellent 22nd, finishing seventh in terms of Yamaha mounted competitors. 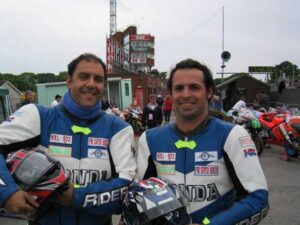 Featured within Andy Strickland’s TT A Film Documentary (2003), Paredes Mountain Course feats, allied to his hugely respected presence within Argentina’s motorsport community, yielded him in 2004 the coveted Argentinean Sportsperson of the Year accolade.

His final TT Races tenure in 2013 saw him endure a challenging race week, finishing just one of the three 1000cc races, placing 45th within the Dainese Superbike Race.

Six years since last competing at the world’s most prestigious, illustrious road race meeting, he continues to actively promote back home and further wide road racing.

Jointly in charge of the newly created W.A.R.R (World Association Road Races) federation, he has played a crucial role in bringing about the potential of a new roads meeting in Mexico.

The new roads event located in Concordia, Sinaloa, dubbed the Cain Road Race, is hoped to take place from the 15th-17th of November and has attracted various notable entrants including the most finishing TT Racer of all time, Dave Madsen Mygdal.