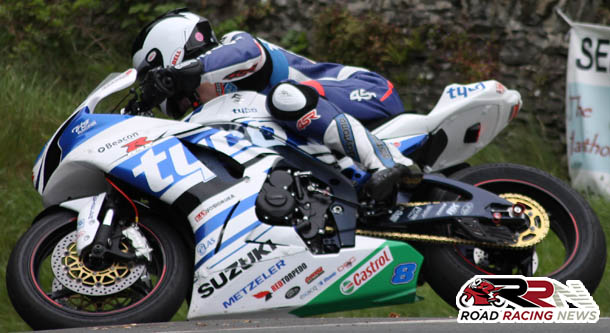 Include Supersport Race victories at Tandragee 100, Skerries, Walderstown and Armoy road races, proved that the 2014 road racing season was a hugely productive one, for the rider in his first season with the multiple TT winning, TAS Racing Team. 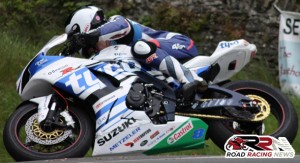 In William’s own words, he was happy overall with last season, “ 2014 was a really good season for me, a new team, new bikes and new tyres it was always going to be hard but it was an easy change, I had a good team around me and I soon got comfortable with the bikes. Results weren’t as good as they should have been but I got a lot closer to the front in the Superbike class, better for my confidence, and in the 600 class, was a lot more competitive, by the end of the year, which was surprising.”

For race action in 2015 William is all set to compete, for the first time on BMW machinery with the Tyco BMW team, in the Superbike and Superstock classes at TT 2015, North West 200 and Ulster Grand Prix. Given his brother’s success on the ultra fast bikes at the Isle of Man TT and North West 200 last year, it has given William confidence, going into this season.

William said “Yes, Michael had a great season with BMW, they have a great name in whatever they do, it’s great to be a part of it with TAS, makes me really confident, knowing things will be right. It will also be good to ride, one of best stock bikes on the grid, ever since I started racing I have never had a good stocker.” 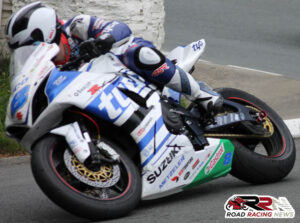 Considered by many to be one of the leading Supersport 600 riders in road racing, William’s superb record in this extremely competitive class includes three victories at the Ulster Grand Prix Supersport race, one win at 2012 North West 200 and three podium finishes at the TT. 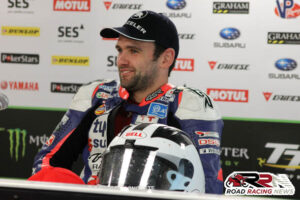 When asked what he enjoyed most about the Supersport Class, William answered, “I love the 600 class racing, it is a hard tight class, everything must be right to win, I always enjoy racing this class, kind of relates to two stroke racing.”

In his career, William has won at virtually every road race circuit he has competed, except the TT, making his debut back in 2006; one of his ambitions in 2015 will be to clinch his first race win. When asked why this is high on his list for 2015 and which parts he enjoyed most, William replied, “I think it is everyone’s ambition to win a TT, for me more so, as I feel I should have won one by now, it is by far the main event of anyone’s season.

I love the first few miles out to Ballacrane, I am fast getting there and feel very comfortable, all open and flowing also I do like the Greeba section and love Glen Helen the last left hand turn, I like to lean the bike right over going through there.”

Our appreciation goes to William for speaking to Road Racing News and wishes him every success for the 2015 season and reporting his achievements.