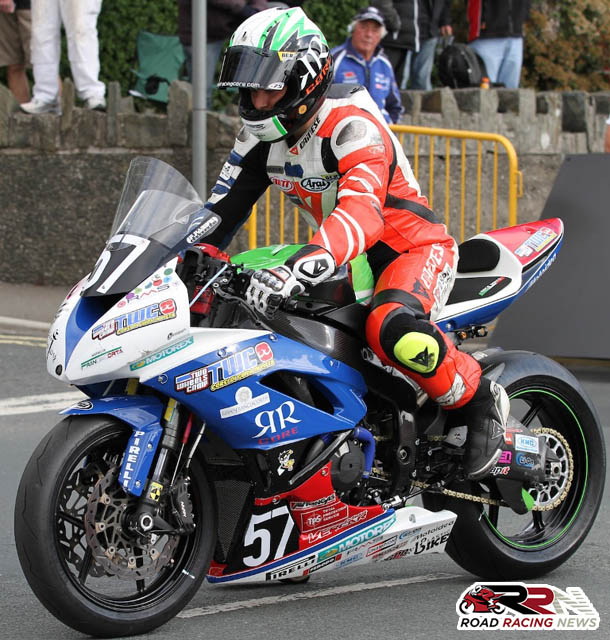 Marco Pagani is aiming to compete at this years Isle of Man TT.

The 2014 Manx Grand Prix marked Marco’s first year of competition on the most famous road racing circuit in the world the mountain course.

Newcomers A race saw the ZX6 Kawasaki mounted rider produce a great all round performance as he finalised fifth place finish, the junior race would see another result of the highest quality recorded.

Having slotted into top 20 placing at the end of lap 1 Marco increased his pace on the following lap and from here steadily moved up the order, at the end of the final lap he sealed superb seventh place finish alongside lapping at personal best 117.295 mph. 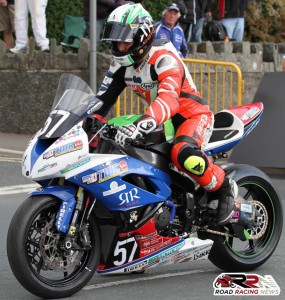 Marco’s performance’s in both newcomers A and junior races impressed many, for TT 2015 one of the fastest Manx Grand Prix newcomers in history is set to be S1000RR BMW mounted for superbike, superstock and senior races.

Marco Pagani is the latest road racing star from Italy who is set to compete for the first time at the Isle of Man TT in 2015.