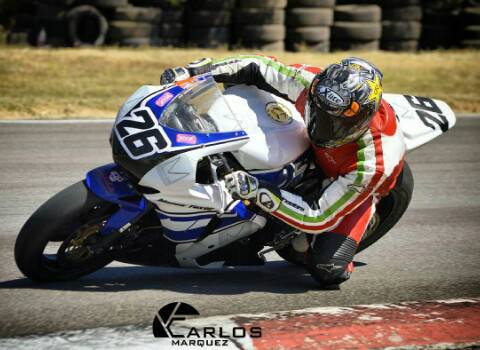 The Michoacan based racer, recently announced his groundbreaking intentions via Facebook, he stated:

With always used tyres and motorcycles with equipment borrowed Sometimes, never been able to fully push the big teams and billionaire enterprises.

But someone believes in me and is not Mexican that’s my celtic friend Paco DE Man from TT Supporters Spain who is helping me on this path to breaking the story and being the first Mexican to run in an event of that magnitude.

Now I’m waiting to participate as a newcomer in the biggest show on the planet the Isle of Man TT in 2018. A thousand thanks also to my friend Tim Marcelo Louis for everything, hopefully in God be next year on the island in Europe representing Mexico full gas!” 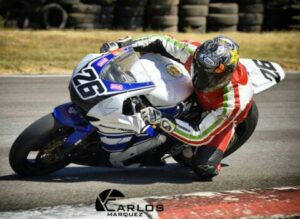 Stories like Erik’s are what makes the TT Races so illustrious worldwide. Providing he’s successful with his entry, he has the core racing experience plus drive, ambition and determination to give a good account of himself on a road race circuit like no other, the Mountain Course.