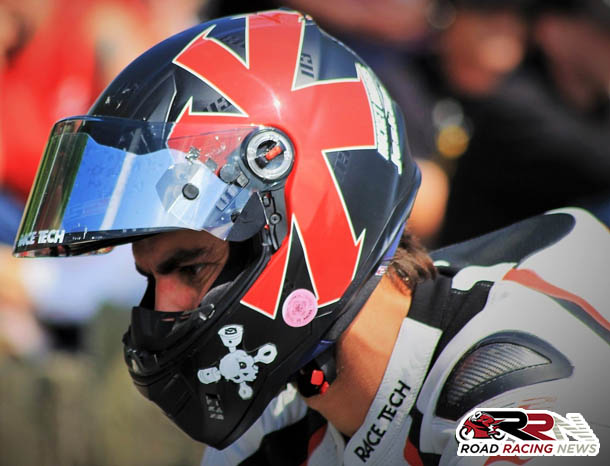 Brazil’s Rafael Paschoalin is planning to return to the TT Races next year, having in recent times focused on the world famous Pikes Peak international hill climb.

A history maker on the Mountain Course in 2013, becoming the first rider from Brazil to participate at the TT Races, he’s already more than established amongst his nations most iconic motorcycle racers. 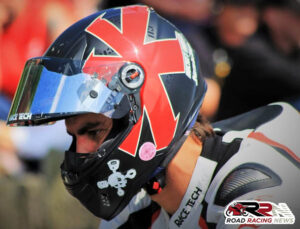 His most recent TT campaign in 2015, was by a long way the most prodigious with series of highly respectable results such as 30th in the blue riband Senior race, backed up by lapping close to the 122 mph mark.

Extremely competent at roads venues outside of the Mountain Course, he’s also given a good account of himself at both the North West 200 and Macau Grand Prix.

Second in his class back in June at Pikes Peak, Rafael is now re focusing his roads attentions back on the TT Races.

At present it’s not known as to what machinery he’s aiming to pilot next year. One things for sure though his prospective fourth TT venture is certain to gain publicity a plenty back home and worldwide.