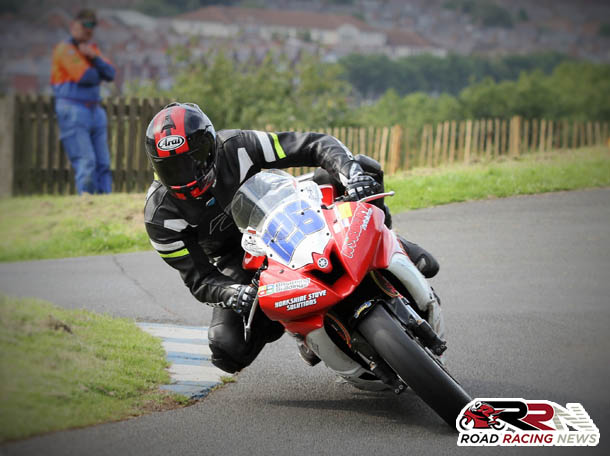 Stockport based ECTA Racing are joining forces with next generation road racer Mike Norbury, for the upcoming Scarborough Gold Cup.

Set for his maiden 1000cc roads quest at Scarborough, the Manchester racer is certain to be one to watch.

This season has seen him firmly establish himself as one of Oliver’s Mount’s fastest rising stars.

Main highlights of 2017 at England’s only real roads venue have included a brace of fourth place finishes within the Supersport encounters, at the Barry Sheene Road Race Festival Powered by Suzuki. 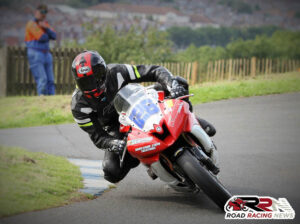 One of the standout newcomers within this years Manx Grand Prix, his first Mountain Course voyage saw him lap the most famous roads circuit in the world, at over 116 mph.

Planning to return to the Manx next year, there’s no doubt that he has the potential to in the near future contend for rostrum finishes at an event, which is going from strength to strength.

Looking back towards the 67th Scarborough Gold Cup, ECTA Racing are confident that Mike can contend for series of first class results as he aims to continue his rising progress around the mount.