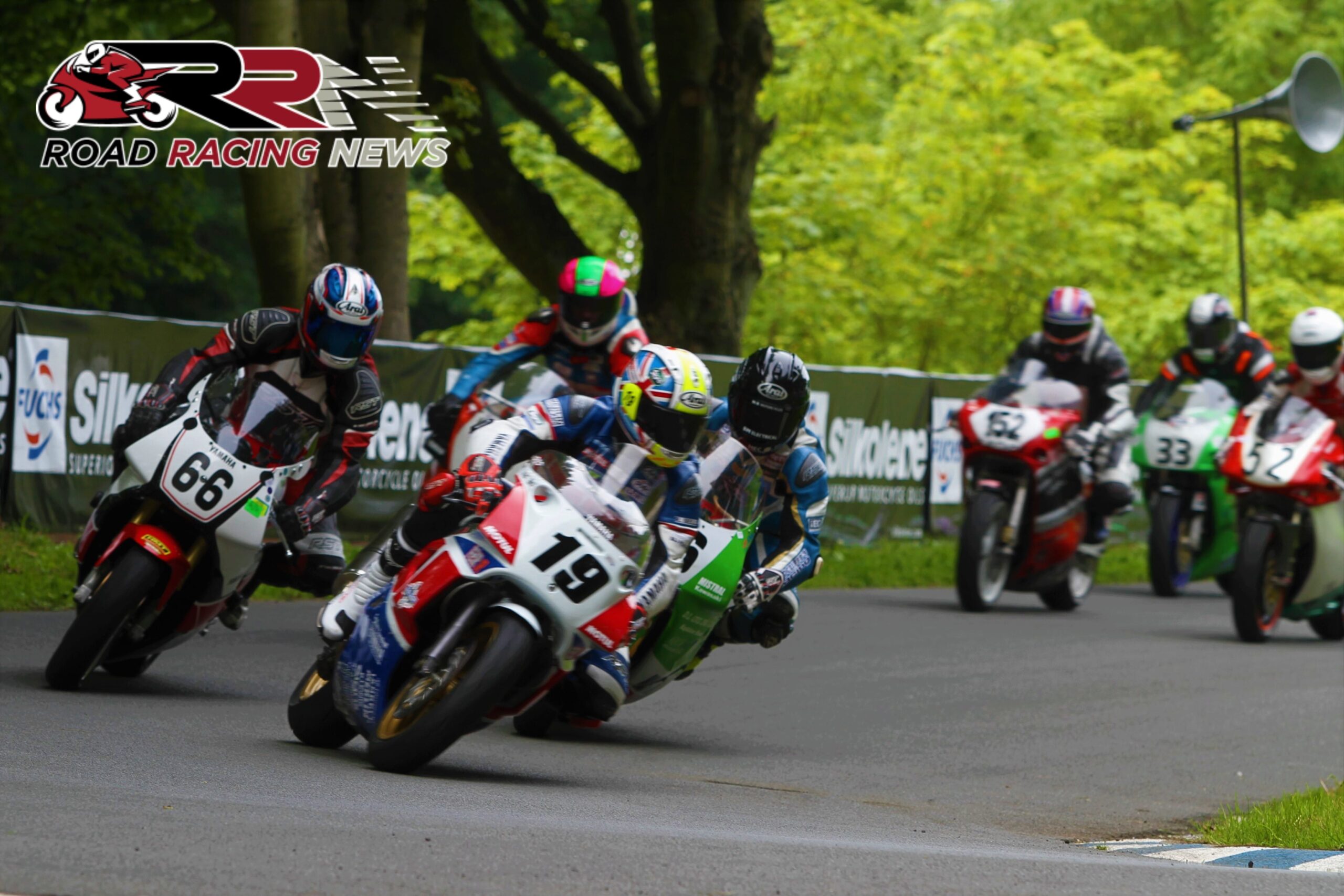 News that the entry process has opened for the Barry Sheene Classic meeting, at Oliver’s Mount, Scarborough, is news that various naysayers, doom and gloom merchants, thought would never enter the horizon.

Racers have until the 28th of June, to place entries in for the Barry Sheene Classic, which will mix high spec, exotic, illustrious yesteryear machinery, with modern day classes Supersport, Super Twins and Formula 2 Sidecars. 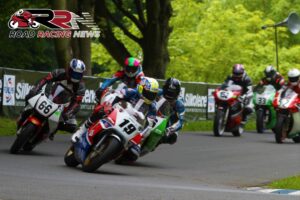 “We finally took hold of the keys to the track at the weekend, and we’re moving in, everything is coming together as planned.

We’ve been inundated with racers asking about entries, and we are expecting the demand to be high. We will also be announcing ‘star’ riders shortly.

It’s an exciting time and we really appreciate all the support via our social media channels.”

Around A Pound Tandragee 100: News From The Paddock