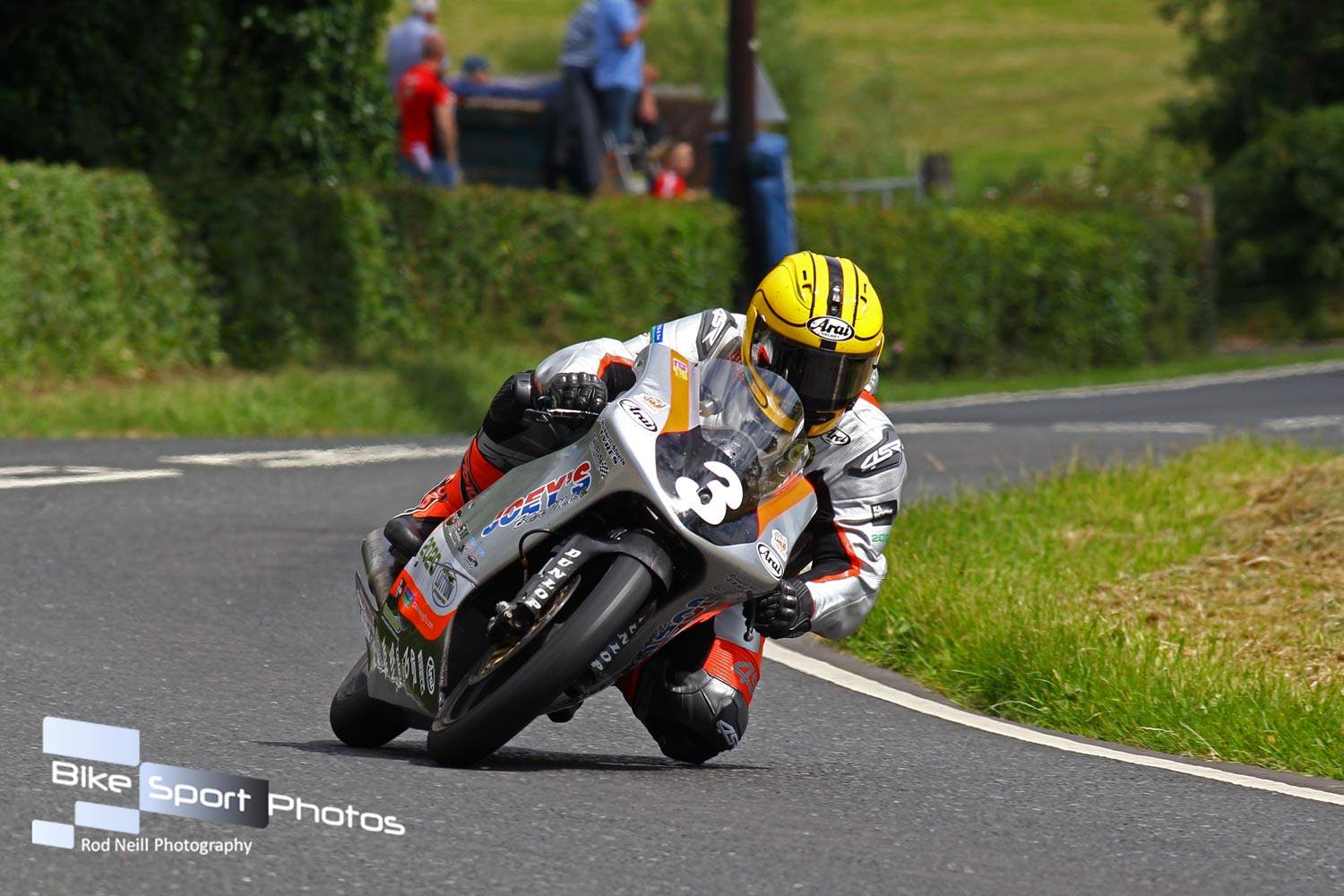 Continuing his remarkable run of form on RJ Woolsey’s ER6 Kawasaki, which he piloted for the first time yesterday, the ever popular Dominic Herbertson dominated this afternoon’s Armstrong Engineering Super Twins race.

Victorious by nigh on four seconds over closest pursuer Paul ‘Potchy’ Williams, Herbertson showcased again today why he is regarded amongst International Road Racing’s most improved all round exponents.

Emerging on top from a captivating four rider battle for victory, Ballymoney’s Darryl Tweed took the race spoils by only 0.385 of a second over opening Supersport race victor, Kevin Fitzpatrick. 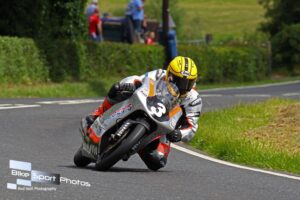 125/Moto 3 honours were claimed by Gary Dunlop, who sealed his first second successive national roads success, having triumphed earlier this month at Kells. 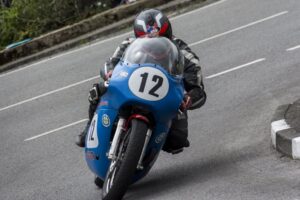 Racers not already mentioned to have secured podium finishes from this year’s Enniskillen Road Races, are as follows:

Results per class from this morning’s, this afternoon’s, this evening’s competition at Enniskillen is as follows: 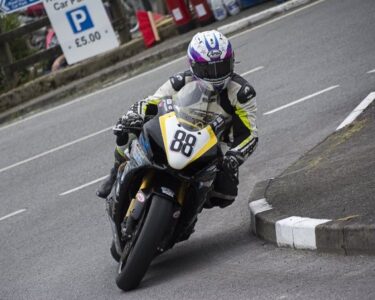