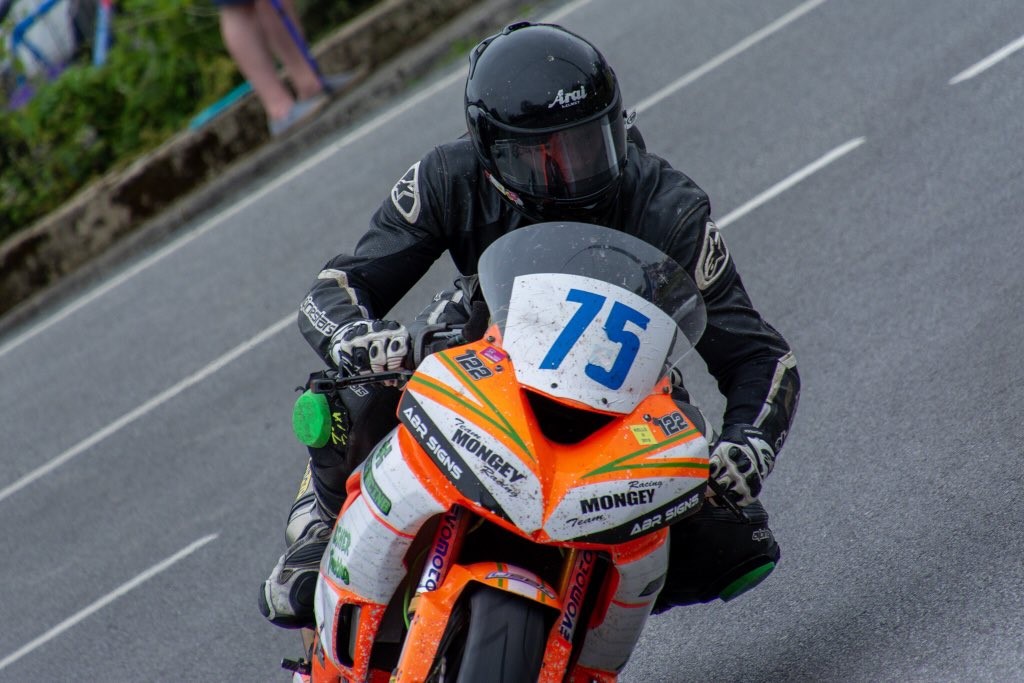 Never led within the six lap race, Fitzpatrick at the end of lap three held a 1.1 second lead over the chasing pack. 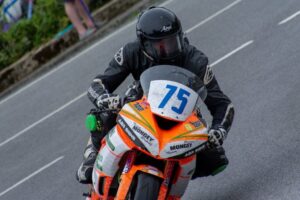 Despite the pressure from the reigning Junior Classic TT race holder, ZX6R Kawasaki mounted Fitzpatrick remained unfazed and went onto clinch race honours by just over 0.73 of a second, over Herbertson.