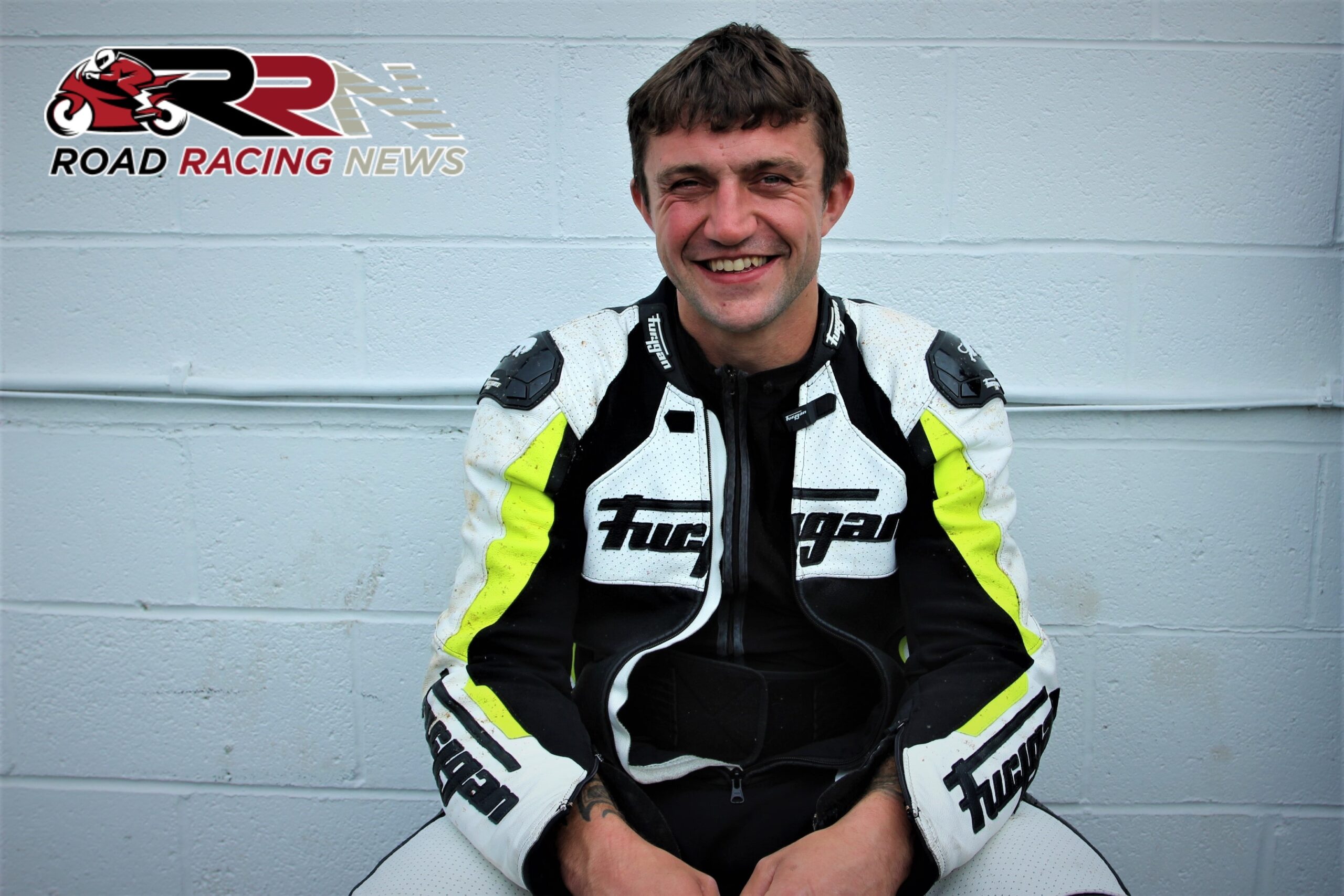 Cornwall’s Dunn, competing aboard his own team’s GSX-R 1000 Suzuki, proved untouchable within the three lap encounter. 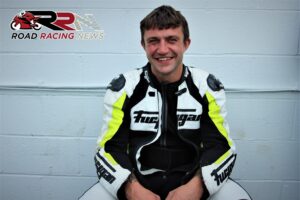 Finalising the podium finishers behind Tweed was Davies Motorsport’s Dominic Herbertson, whilst opening Supersport race winner Fitzpatrick had to settle for a solid fourth place finish.

Full re-cap of the Clogher Valley Windows open race result, is as follows: