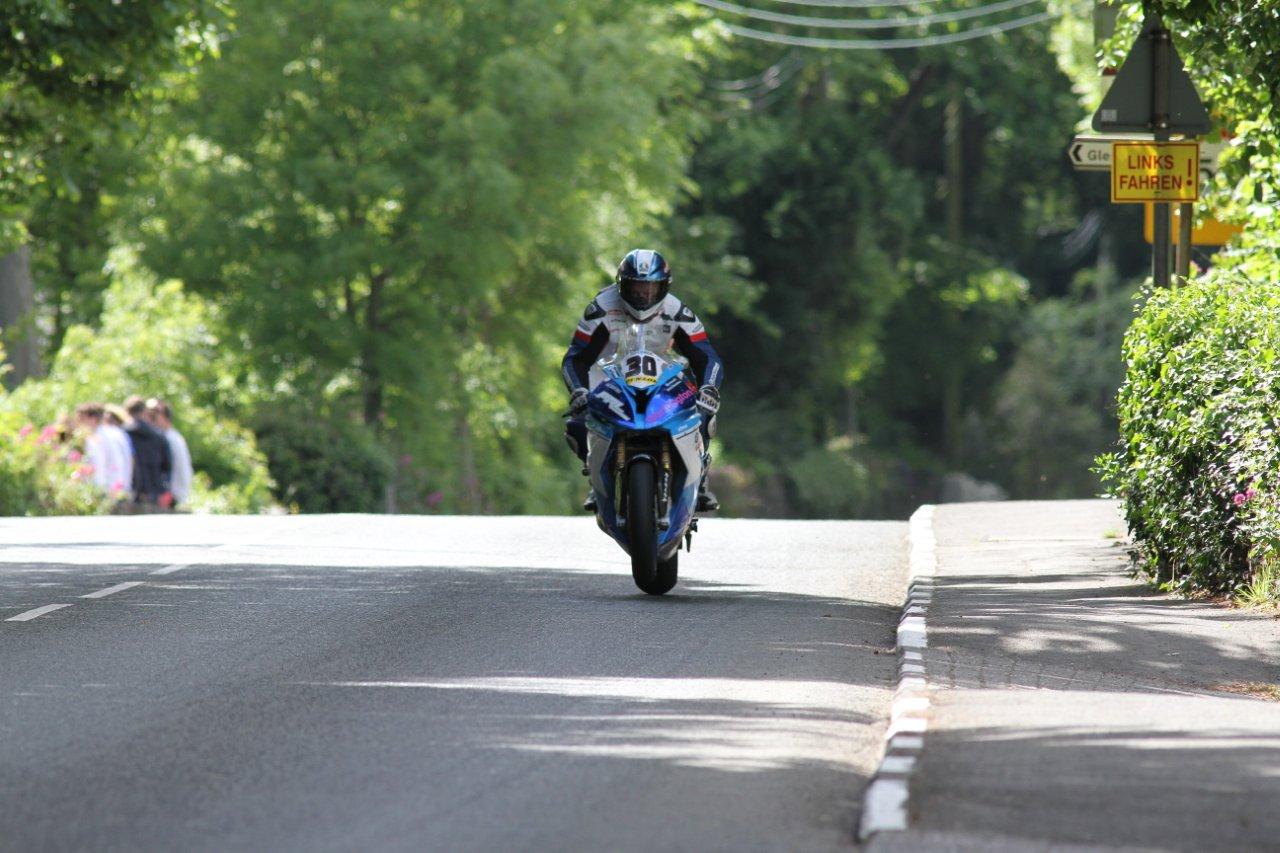 There’s an encouraging increase of newcomers to Billown, for the 2017 Southern 100, with a mix of established roads competitors and debutants to the pure roads scene, embarking upon the Castletown based meeting.

Standout newcomers include former Irish road race Supersport champion Derek McGee, who will be definitely be one to watch, on his own teams Superstock Kawasaki and the Joey’s Bar Racing RS 125 Honda.

PRL Worthington Racing’s Sam West, one of the fastest rising stars at the TT Races, has the undoubted capabilities, to contend for the leading newcomer title.

Third within the Privateers championship at TT 2017, his progress in early July at Billown, will be monitored closely by many. 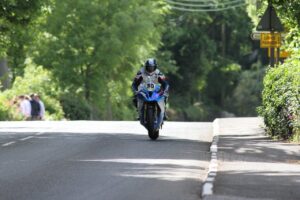 In total a record number of 42 event newcomers, are set to grace this years Southern 100. It’s extremely positive news for an event, which year on year is growing in popularity, not only within the UK and the Isle of Man, but also through Continental Europe and worldwide.