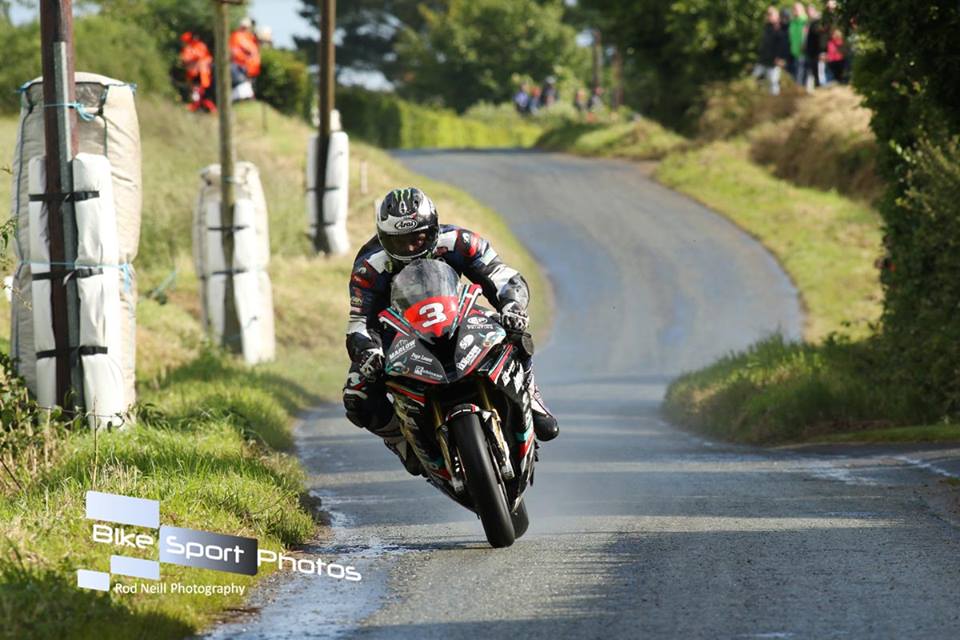 With just hours till roads close at Skerries, anticipation is building for the third Irish national roads meeting of 2017.

Michael Dunlop is entered on his own teams S1000RR BMW, it remains to be seen though, as to whether the 15 times TT winner, will be competing at Skerries. 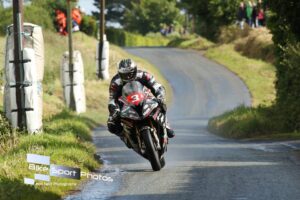 Practice/race schedule, for Skerries which is set to be graced by in total 13 races, is as follows: