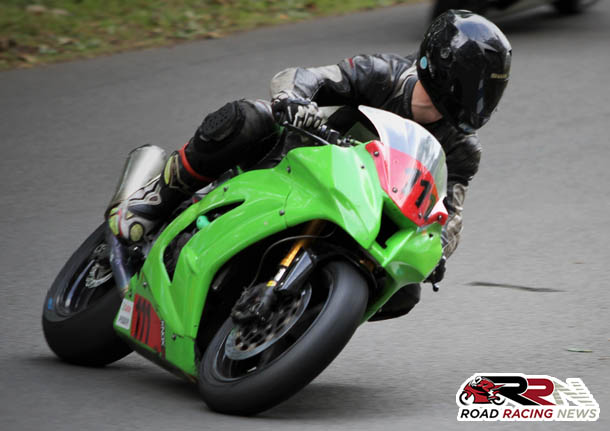 Set to make his Southern 100 debut next month, he’s focusing his racing career, for the foreseeable future, on the roads.

For his Manx GP debut, he’s ZX6R Kawasaki, for the four lap Newcomers A Manx GP, which sees him compete alongside many a fellow established Oliver’s Mount competitor. 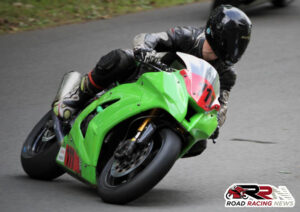 The Peoples Bike Team, firmly believe Stephen has the ability to enjoy a long successful career, within the roads scene.

It’s great to see the TT stalwarts, planning to take in the 2017 Manx Grand Prix. They are the latest popular team, to announce their plans at what’s set to be a compelling two weeks of real roads action, on the magical Mountain Course.