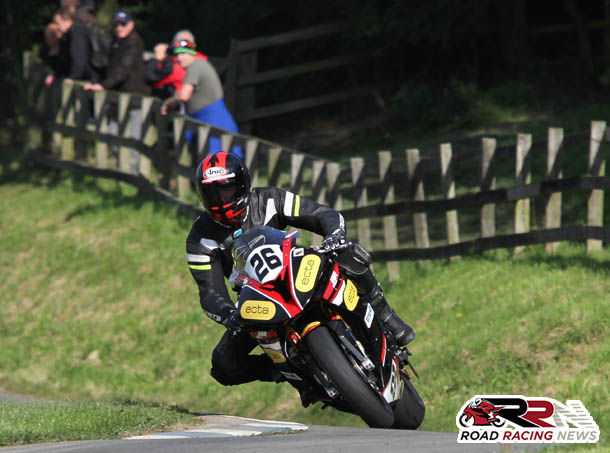 Set for a full scale roads campaign planned to comprise of 12 events, the ambitious ECTA Racing team have retained the services of next generation road racer Mike Norbury, for their 2018 real roads tilt.

Manchester’s Norbury is set to pilot S1000RR BMW and ZX6R Kawasaki machinery, at the ‘Big Three’ international meetings the North West 200 where he will be a newcomer, MCE Insurance Ulster Grand Prix and TT Races.

In addition he’s also scheduled to participate at three of the four Oliver’s Mount events, including the prestigious Scarborough Gold Cup. 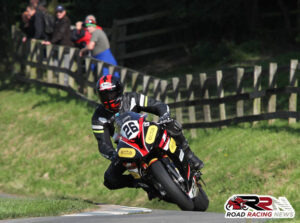 A quick learner of new circuits, suitors ECTA Racing have every confidence in Mike that he can enjoy a very productive season.

Rated highly by many of his fellow competitors, the former protege of 2009 TT XGP race winner Rob Barber, has steadily developed into one of England’s fastest up coming pure road racers.

With the backing of the ECTA team, allied to proven Superstock and Supersport packages, he’s definitely one to watch on the roads this year.