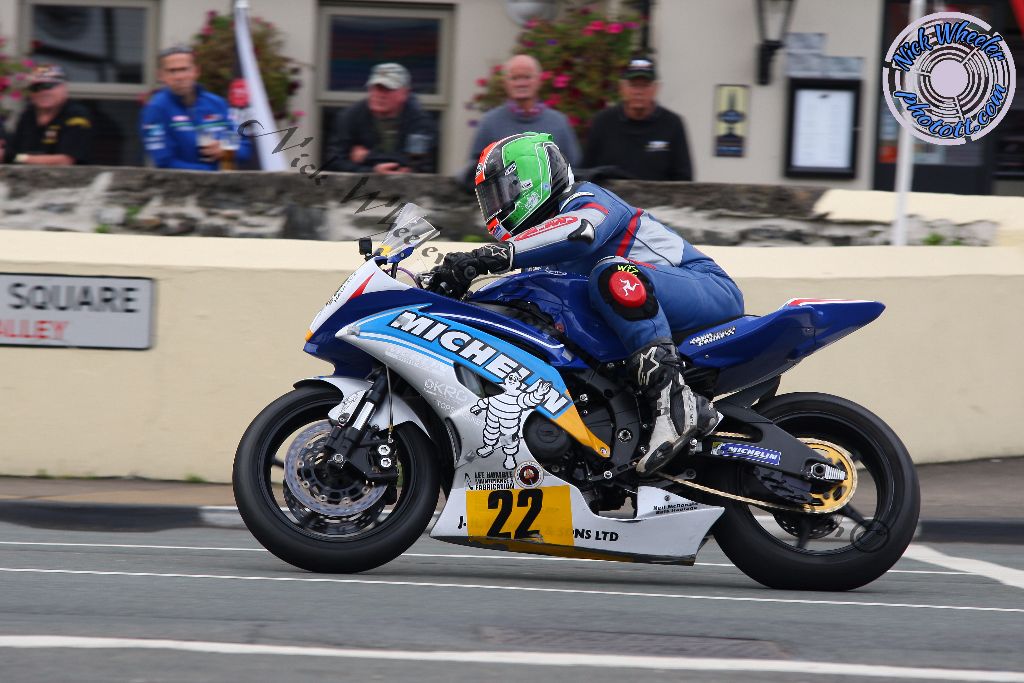 Feeling that there’s more left to conquer at the Manx Grand Prix, Wayne Humble is targeting this August lapping at the momentous 120 mph mark.

A Mountain Course newcomer in 2016, he immediately showcased his talents on the most famous of all roads courses, by finishing third in the Newcomers A race.

12 months on, his second Manx GP expedition saw him seal 13th and 19th place finishes in the Junior and Senior races, along the way lapping in excess of 118 mph. 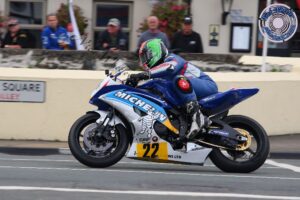 Alongside the Manx, the Cumbria racer is also planning to sample selected Oliver’s Mount events, where in recent times he has developed into an solid, accomplished exponent of England’s only real roads venue.

Currently on the lookout for additional sponsors to help fund his 2018 roads stint, Supersport specialist Humble has the undoubted talent and determination to wrap up many a first rate result this year at both Scarborough and on the magical Mountain Course.