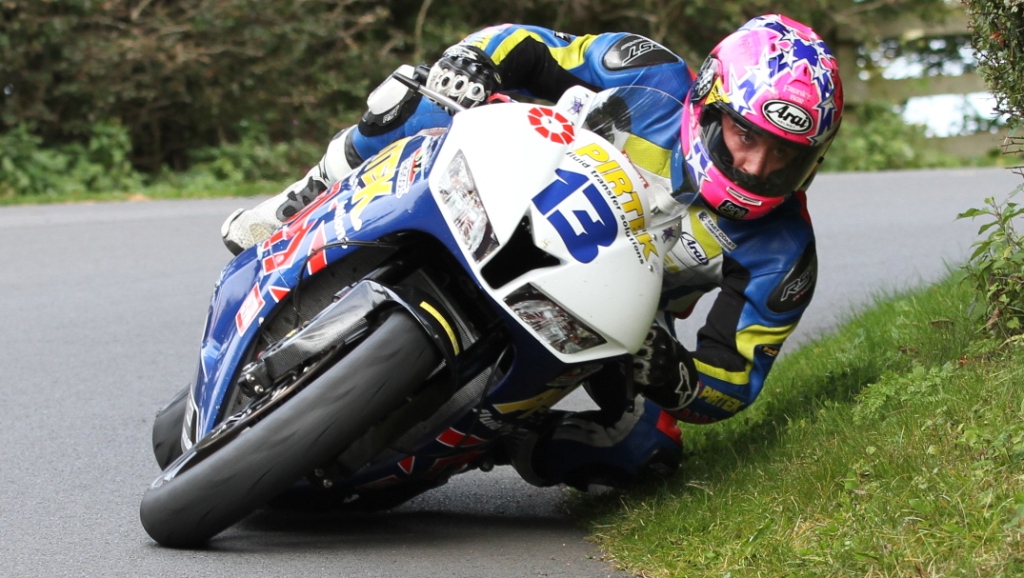 East Coast racing are planning to secure more wins around Oliver’s Mount in 2015 with the sixth fastest rider in history around the iconic road race circuit Lee Johnston. 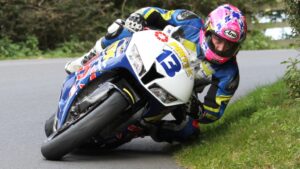 The 2014 Scarborough gold cup would prove to be a hugely productive meeting for both team and rider. Opening David Jefferies trophy A race saw Lee finish in second position following a top all round performance.

Second David Jefferies trophy A race was a highly memorable one for general Lee as he recorded his first race win around Oliver’s Mount.

Plus in the same race he lapped close to Dean Harrison’s supersport lap record around the mount, following this race he is the second fastest rider in history at the mount in supersport class.

Third position in blue riband Steve Henshaw international gold cup rounded off last years gold cup in excellent style for the rider who made his debut at the road race circuit know to many as a mini TT in 2013 at the Scarborough gold cup.

East Coast racing are for this season running Lee on S1000RR BMW and 675 Daytona Triumph in superbike, superstock and supersport classes. 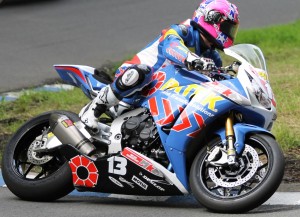 The team and Lee are all set for returns to Oliver’s Mount this year where without a doubt more wins are on the cards and potentially pushing for a new outright lap record.