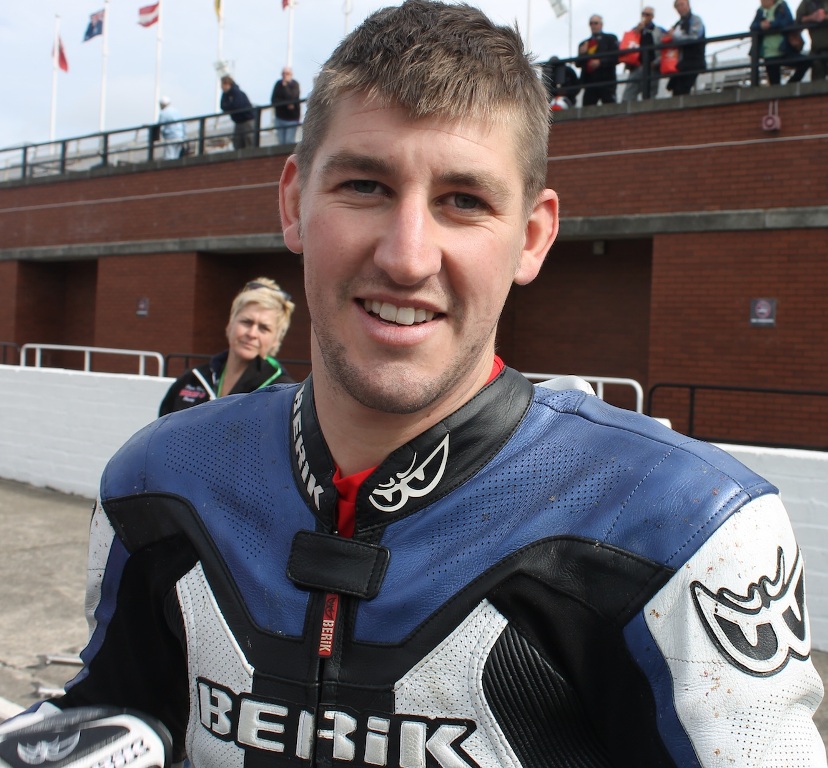 Rob enjoyed a memorable two weeks action at the 2014 Manx Grand Prix. Despite issues during pit stop in junior race preventing him from his first MGP Victory Rob on lap two of the race chalked up lap speed of 119.029 mph. 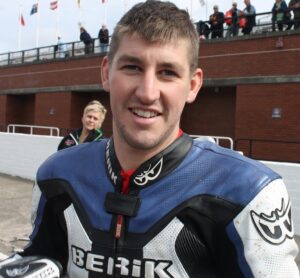 This was Rob’s quickest lap speed to date on the mountain course having made his debut on the most famous road racing circuit in the world back in 2012.

In senior race third position was secured as he ended his years action on the island in positive fashion.

PRF racing team owner Paul Rennie is delighted to working with Rob in 2015 which will see the talented rider compete on Suzuki machinery in junior and senior races at the Manx Grand Prix.

Plus he is set to compete for the first time at the Southern 100 and around Oliver’s Mount where Rob has been planning to compete at for many years.

More significant landmarks could well be added to PRF racing’s excellent record this season as they aim for results of the very highest quality with Rob Hodson.