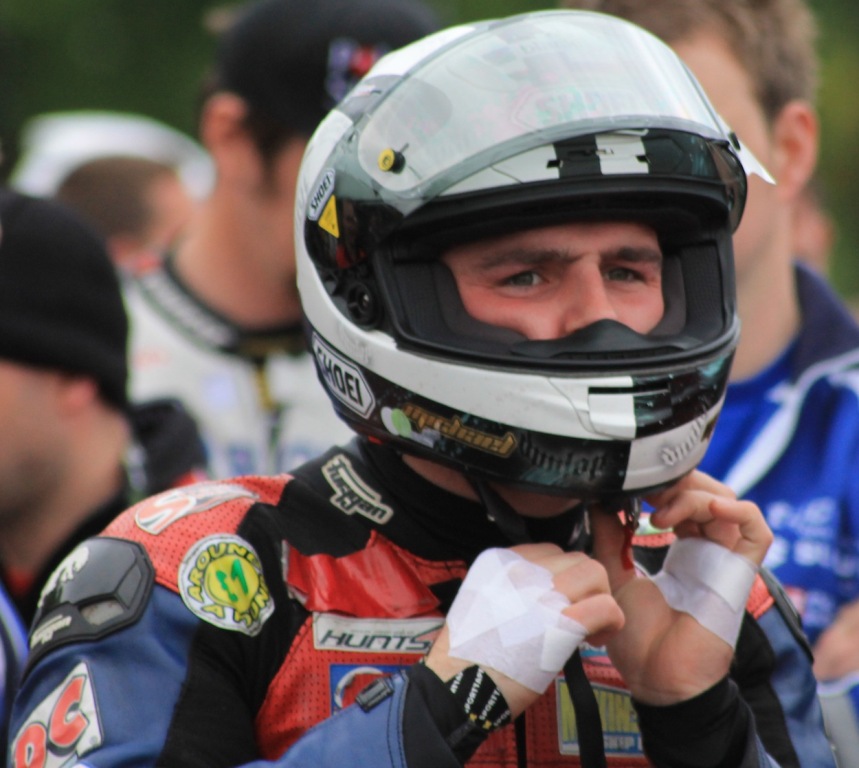 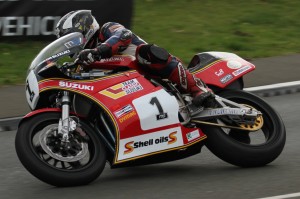 In 2013 the 11 times TT winner was victorious in formula 1 classic TT following a scintillating all round performance which included lapping close to the 125 mph bracket.

Its all set to be another exciting years action on the mountain course for a rider already considered by many to be one of the best road racers of the last twenty five years. 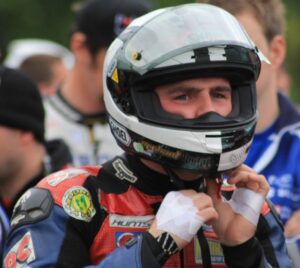 Having been confirmed to compete on the all new YZF R1M Yamaha for the Milwaukee Yamaha team at TT 2015 for the 2015 formula 1 classic TT Michael is set to compete on a 1216 XR69 Suzuki.