Dunn Aiming To Keep Up Great Form At Enniskillen 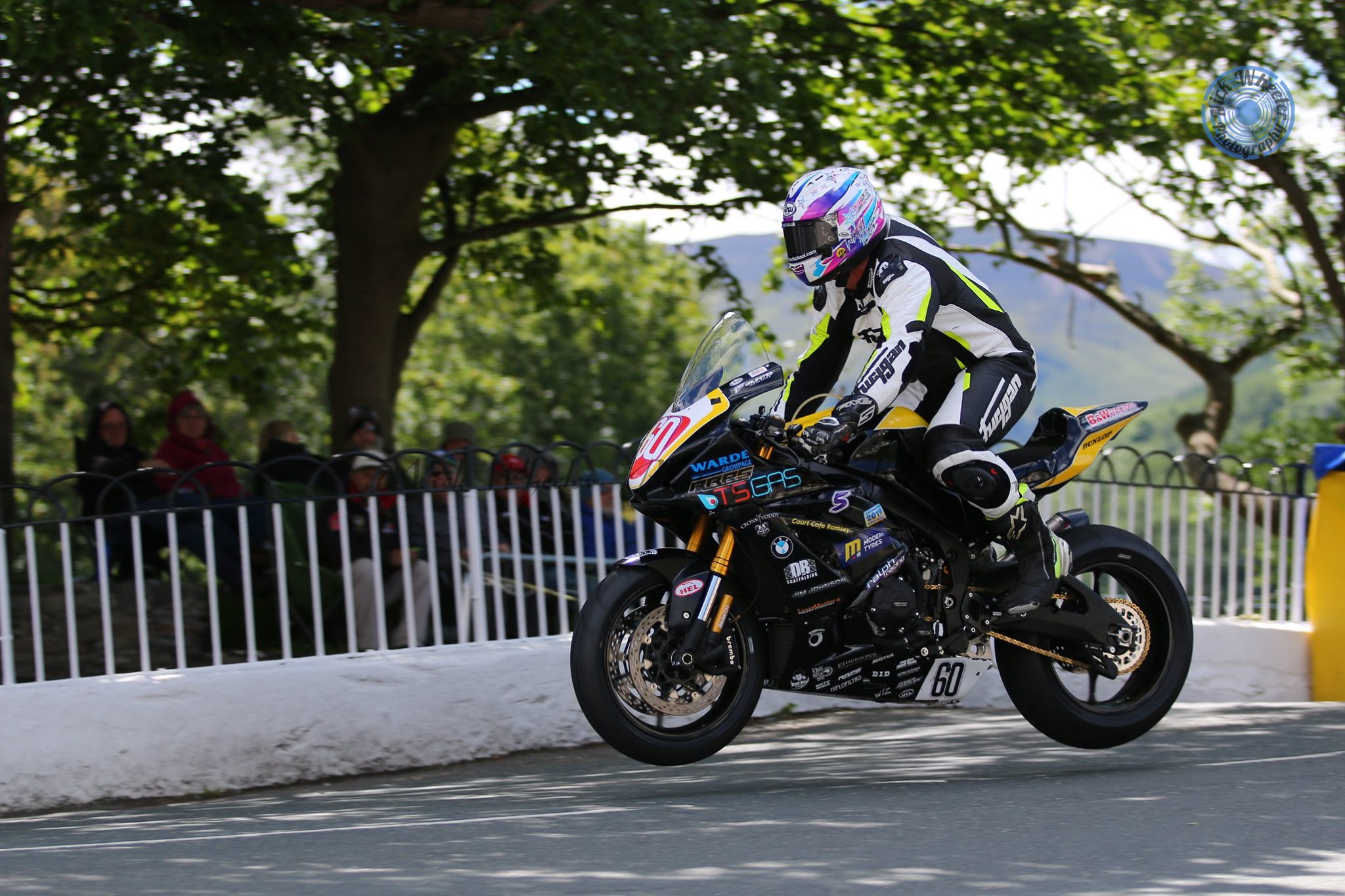 Outside of the performances from the likes of Peter Hickman, Dean Harrison, Conor Cummins, Michael Dunlop, Davey Todd, Derek McGee various plucky, ambitious privateers have impressed and some on the roads in 2019, including Cornwall’s Forest Dunn.

Ever cheerful, the affable Dunn has banked this season an array of top draw results, including an excellent fourth place finish in last weekend’s feature Grand Final race at Kells.

Prior to his exploits at Kells, Dunn began the season with solid finishes a plenty at Cookstown and Tandragee, securing in total six top 15 finishes.

Attentions then turned to Manx shores for his fourth TT Races campaign. Despite practice week been frustrating, protracted due to persistent inclement weather, the seventh place finisher in last year’s Superbike Classic TT, went into race week in a pretty positive frame of mind. 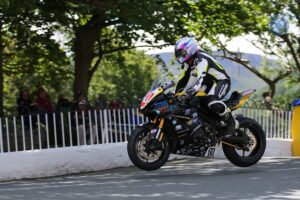 Although a non finisher in the blue riband Dunlop Senior race, there was still positives for Dunn to take from the drama filled six lap race, including lapping close to the 125 mph lap mark, recording a huge new personal best lap speed of 124.773 mph. 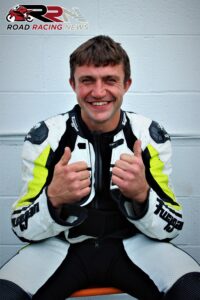 Aiming to keep up the great form he’s showed already in 2019, he’s certain to be one to watch this weekend.