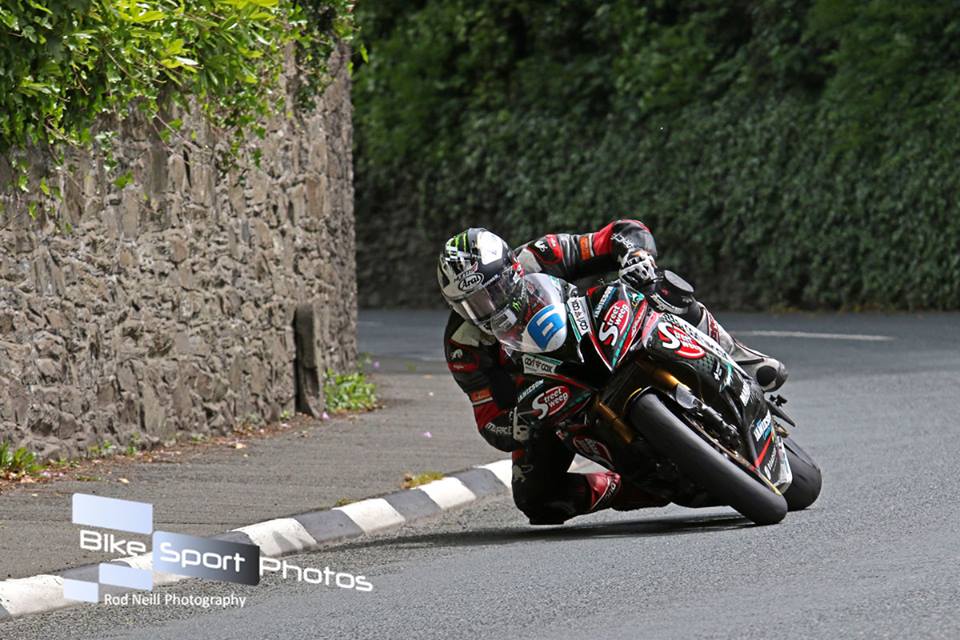 Following the announcement that Michael Dunlop is down to compete at the prestigious Daytona 200, it’s a good time to look at some of the International roads greats that have previously sampled the Florida, USA based Daytona International Speedway. 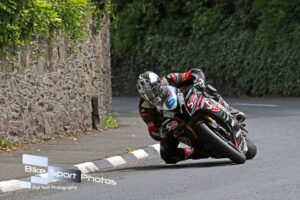 Fast forward to present times and it’s not only the aforementioned Dunlop with a racing pedigree, which includes roads course experience hoping to tackle Daytona.