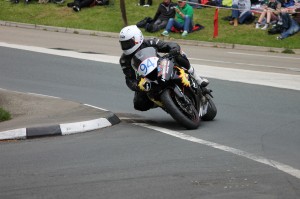 Dominic Herbertson is set to compete for the second time at the Isle of Man TT in 2015. Dominic who made his mountain course debut in 2013 at the Manx Grand Prix enjoyed series of highly creditable results at TT 2014.

The Armoy road races provided Dominic with 21st and 16th place finishes in supersport races after two highly respectable performances on his debut at a road race which is growing in popularity all the time.

2014 Scarborough gold cup saw the 6th place finisher in 2013 newcomers b Manx Grand Prix clinch collection of respectable results on his debut at the road race circuit know to many as a mini TT. 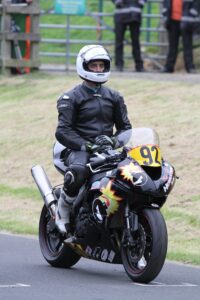