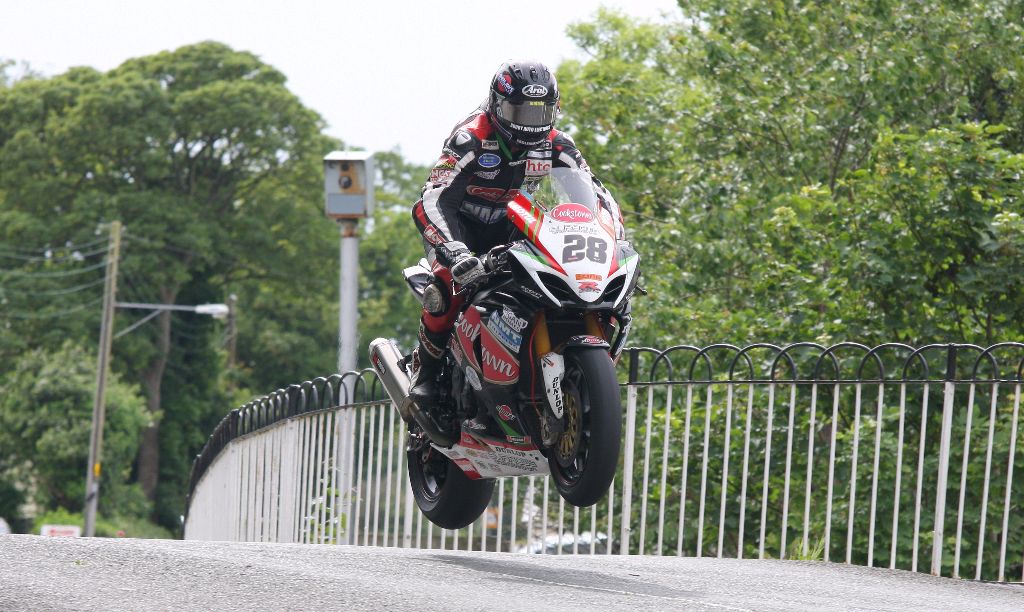 TT 2017 saw Derek endure bad luck a plenty, there was though some notable positives. Amongst them included lapping close to the 129 mph, during the re start of the Pokerstars Senior race, plus been on course for a top ten finish in the Bennetts Lightweight encounter, before more misfortune struck.

Enjoying one of his most successful roads campaign’s to date, he has been at one with the Cookstown BE Racing machines, in particular on the teams GSX-R 1000 Suzuki Superbike.

Winner of the feature races at Cookstown, Tandragee, Skerries and Walderstown, it’s fair to say he has established himself as been more than worthy of the term ‘World Class’, when it comes to his real roads prowess. 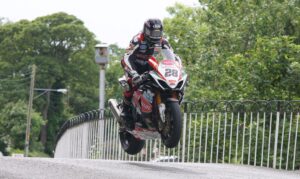 Looking forward to his maiden bow into Classic TT competition, it would not surprise many if Derek is in contention for a top five finish or better.

In Greenall Racing, he’s riding for a team, who already have a top draw Classic TT CV, which includes second within the 2014 Formula 1 encounter.

On course for a third Irish road race Superbike Championship crown, Derek is the latest high profile rider to take up the opportunity of more track time around the Mountain Course, at the Classic TT Races Presented by Bennetts.