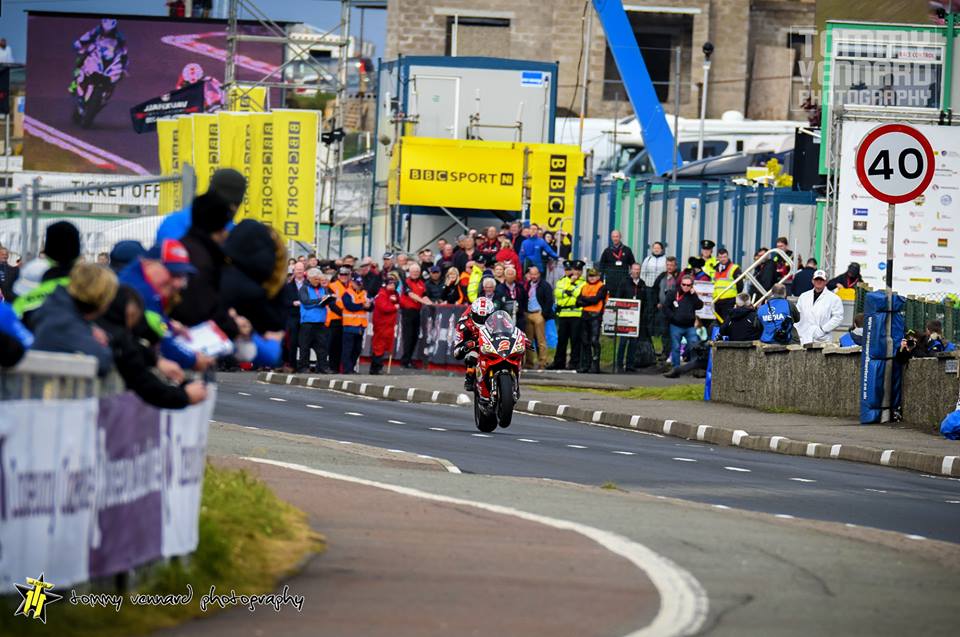 Glenn Irwin underlined why many regard as a future multiple times international road race winner, via his great feature Superbike race victory, last weekend at the North West 200.

The 23rd rider to enjoy international roads success in the 2010’s to date, he showcased again, his proven natural ability on the roads aboard the distinctive sounding, Be Wiser Ducati. 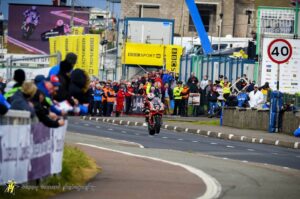 “I lost a race along the coast road back in 2015 due to poor positioning so I was determined it wasn’t going to happen again.

It’s my favourite part of the circuit but the front was moving around a lot through Black Hill and anyone who says road racing is 90% is talking nonsense, that was flat out all the way!

I really wanted that one and I’m absolutely delighted so a big thanks to all the team and the organisers who did a brilliant job and put on a great meeting.”

Already a podium finisher at the Ulster Grand Prix, front runner on his debut at Macau, and now a North West 200 winner, the question now is, will Glenn in the near future take on the Mountain Course?

For the last few years, he has been tipped to compete at the TT Races, but as yet in his career, has not ventured onto the legendary Manx roads.

Over the years, roads aficionados have stated the same about North West legend Alastair Seeley, who has focused his pure road racing attentions solely on the Portstewart based meeting.

At the end of the day, it’s up to the individual as to their decision, about what events they want to compete at.

It’s obvious though that Glenn Irwin, has the attributes to become an accomplished/race winning exponent of the Mountain Course.

Road race fans a plenty, are eager to see the hugely popular rider take on the TT Races, will this happen? in my opinion, it’s a possibility, but lots of elements would have to fall into place, including perhaps switching teams.